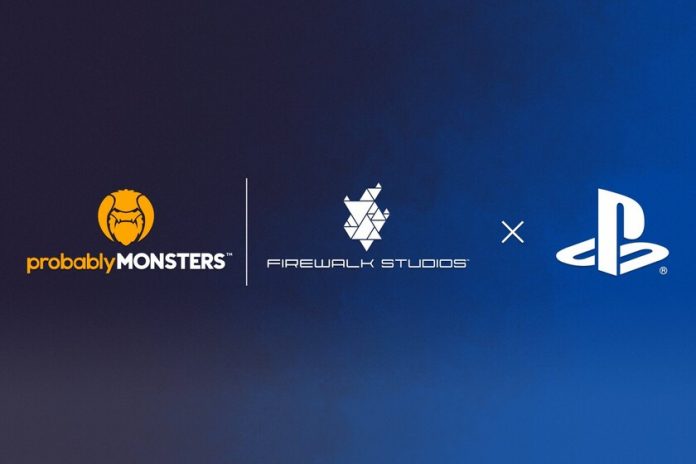 We do not know the name of the game, but we do know some brushstrokes. PlayStation you just posted on your blog that you have come to terms with Firewalk Studios, a developer owned by the ProbablyMonsters conglomerate.

As you can read in said publication, the association will result in the creation of “a new and original multiplayer title“The truth is that there is already a large part of the work done, since the workers themselves have been able to” enjoy hilarious games in the process. “

The text, signed by Tony Hsu, principal responsible for Firewalk Studios, reveals that “the opportunity to create new universes and offer incredible moments to players from all over the world. “

Regarding the alliance with the Japanese company, he assures that “the PlayStation team not only has enormous passion and deep respect for this sector, but also has a great experience and ability to make any project come true“.

The members who are part of the group are not exactly rookies. At Firewalk Studios we find Ryan Ellis, Creative Director of Destiny, Elena Siegman, Producer of Guitar Hero II, BioShock Infinite and various expansions of Destiny.

On the other hand, the rest of the staff has been part of the Mass Effect and Apex Legends franchises. For now, we will have to be patient until we know more news, since they still have “a lot of work ahead of them.”