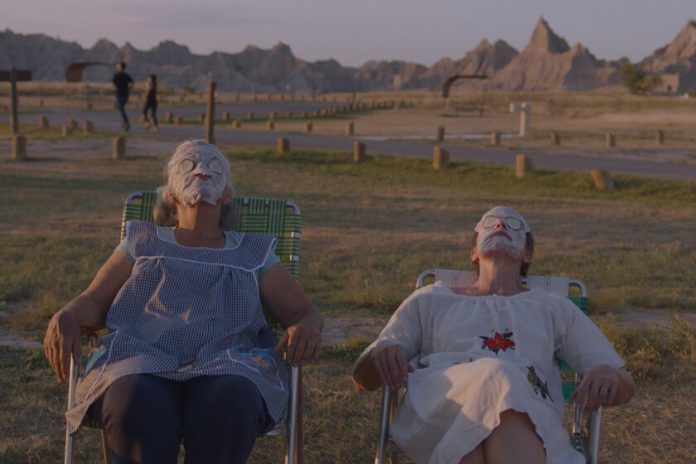 The forecasts were fulfilled. ‘Nomadland’ has won the Oscar for best movie of the year. She was the favorite after sweeping awards season since she triumphed at the Venice Film Festival. He has won it all.

It is the second Oscar for this film after the historical award to its author, Chloe Zhao (second woman in history to win in the category of best director).