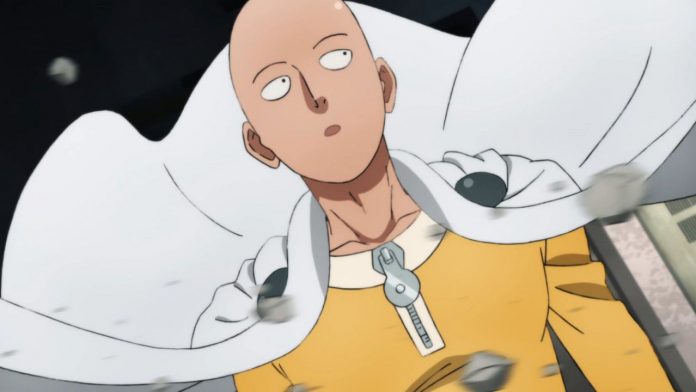 One-Punch Man appeared for the last time in Italy in 2019 with the broadcast of the second season. This was featured in the VVVVID schedules along with Attack of the Giants season 3 and the first season of Demon Slayer: Kimetsu no Yaiba, and since then fans around the world have been waiting for the return of the bald hero.

The arrival of a third season is difficult considering the point where the manga of Yusuke Murata is located, still in the middle of the narrative arc. However, Italian viewers can now add a new piece to their collection and at the same time refresh their memory on happenings of One-Punch Man season 2 with the home video edition.

Dynit has announced that a box set with the DVDs of the series will arrive at the price of € 39.99 and the box set with the episodes in blu-ray at € 49.99. In the image below you can see the presentation with the cover of the edition, which shows Saitama wearing the hero tights as he breaks through a gray concrete wall. There Season 2 of One-Punch Man which will be released on July 21, 2021 it will also have a limited edition with exclusive packaging and an attached 16-page booklet.

READ:  What Was The Founder's First 'Working Name' For Minecraft?

Are you ready to review the 13 episodes with the hero? To know more about the production of the season we remind you of our review of One-Punch Man 2.