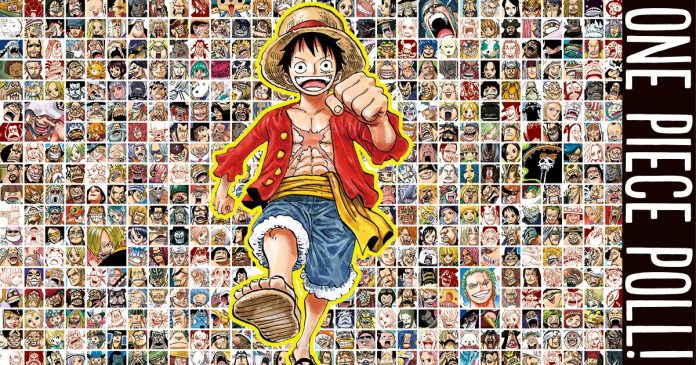 While the anime of ONE PIECE has just brought to an end Oden’s journey alongside Pirate King Gol D. Roger, and the battle in the skies of Onigashima for ocean supremacy between the old and new generation continues, the date on which he will be leaked has leaked online. the traditional ranking of the most popular characters has been published.

As you can see from the post reported at the bottom of the news, shared on Twitter by @WSJ_manga, the results of the popularity ranking of the protagonists and other main characters will be revealed on May 5, Monkey D. Luffy’s birthday, a detail that may have anticipated the first position, although the smiling captain of the Mugiwara remains from several in the top positions.

The numerous community responses to the post underlined the incredible passion that for years has surrounded the majestic pirate epic created by Oda, and most of the responses to the announcement confirmed that among the top positions a lot we will probably find Luffy, the swordsman Roronoa Zoro and also Sanji, while some hope that Nico Robin and Carrot will be able to make it into the top 10. And what do you think? What would your ideal ranking be? Let us know with a comment below.

We remind you that the cover of the novel ONE PIECE: Heroines has been unveiled, starring the main female figures who appeared in the series, and we leave you to all the artwork of the master Eiichiro Oda.