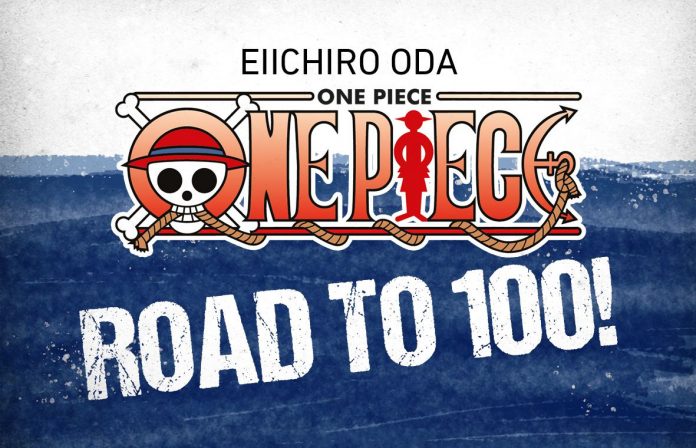 Edizioni Star Comics is preparing to celebrate the 20th anniversary of the arrival in Italy of the ONE PIECE manga, Eiichiro Oda’s masterpiece currently in the running with over 480 million copies in circulation. For the occasion, the publisher has announced the initiative ONE PIECE: Road to 100, with several surprises for fans of the saga.

The initiative wants to celebrate the “year of records” of the manga, which last January 3 published the chapter number 1000 and which is now preparing for the launch of Volume 100. Two exceptional achievements, that Star Comics has decided to celebrate in the best way.

To begin with, the Perugian publisher announced that the “Road To 100” will start on June 1st with the publication of Volume 98, and will continue in November with the publication of Volume 99, which will contain, among other things, chapter 1000 in Italian. Both volumes will be available in a special version called “Limited Edition”, aimed at celebrating the now imminent triple digit.

The Limited Edition will feature a transparent pvc dust jacket and attached maxi-poster. The covers of these two volumes can be placed side by side to form a single image, and the same will happen with the two posters. The Limited version volumes will be available in the comic shop, bookshop and online store, while the regular edition will also be available for purchase at newsstands.

However, the surprises did not end there, as Star Comics has stated that many news related to Volume 100 will be revealed in the coming months. Waiting to find out what it is, let us know in the comments what you think of this edition, and if you have not yet done so do not miss the opportunity to take a look at the new announcements of the Star Days 2021.