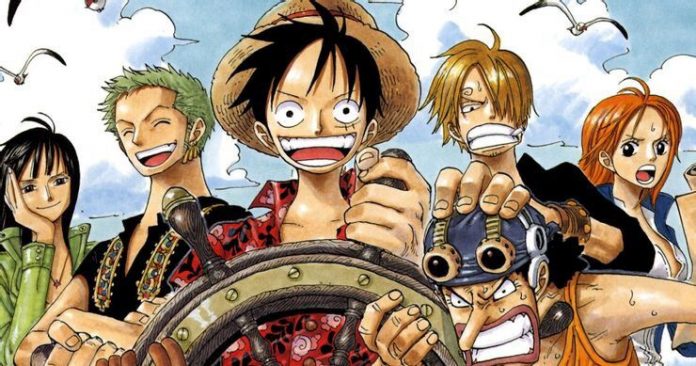 While ONE PIECE continues his journey undaunted, in the meantime grinding record after record, on the web there are those who appeal to nostalgia by making a video that contains the most beautiful locations of the anime, from every side of the Major Route.

Since 1997 (’99 for the anime of ONE PIECE) to date, we have accompanied Luffy and his companions during all their adventures, crossing oceans and imaginary lands, which have however given us more than real emotions.

And the video posted by the user reddit u / ussopsenpai appeals to these emotions, which in less than two minutes allows us to explore some of the most picturesque places in the world created by Eiichirō Oda and brought to the screen by Toei Animation.

So from the Kingdom of Alabasta to the Island of Skipiea, from Water Seven to Thriller Bark, from the Sabaody Archipelago to the Country of Wano, we retrace the journey of Straw Hat Crew, probably becoming even more aware that it’s really been over 20 years since the adventure began.

20 years that have led us to the current narrative arc, the one that sees the Mugiwara and their allies engaged in a sensational battle against two of the Emperors and their subordinates, and which week after week, between anime and manga, is reserving us a shot of scene after another.

How much more will we see of the world of ONE PIECE it is not yet known to us, but certainly in terms of spectacularity it will not be less than what preceded it.