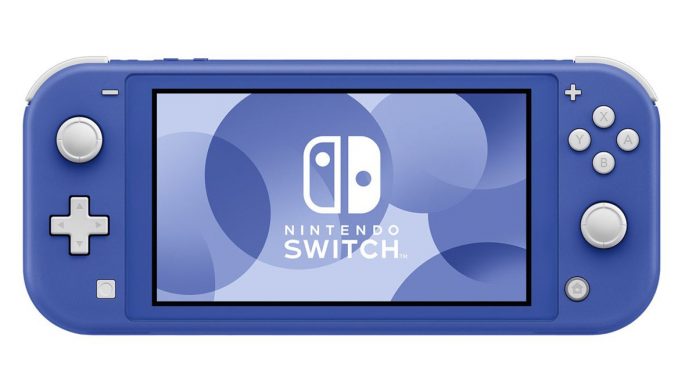 Nintendo has announced a new blue edition of Nintendo Switch Lite, which will be launched in Europe on May 7, 2021, and in the United States on May 21, 2021.

Available for 199.99 euros, the color appears to be a permanent addition to the Switch Lite line, rather than a special or limited edition. And in fact, offers aesthetic continuity compared to the other Lite version models.

You can see the new color in the image gallery below:

On the other hand, we remind you that the blue edition will be available along with the coral, yellow, turquoise, and gray editions that are available since the launch of Switch Lite (except the coral, which came later). In addition, special editions such as Pokémon Sword and Shield Switch Lite are still available.

In addition, Nintendo has confirmed that the new edition will be released together with the Miitopia Switch port, which adapts the 3DS RPG for the hybrid console.

READ:   Dead to me Season -2 Release date, cast, plot and other information

Back in the day, we gave the Switch Lite a review of 8.3, rating the portable system as “A different version of a console that I already love, offering an alternative that is better in some ways and worse in others.”.

Introducing a fresh new blue color #NintendoSwitchLite, launching on 5/21 for $199.99. The blue Nintendo Switch Lite will release separately on the same day as the hilarious adventure game, #Mythopia! pic.twitter.com/WD6FAc8pqr

In other news of Nintendo Switch (and not only of the Lite version), this week we learned that the console could be in short supply in the remainder of 2021. This was confirmed by the president of the company, Shuntaro Furukawa, ensuring that, although the company has been able to provide the necessary materials for immediate production, there is a problem with the necessary semiconductors.