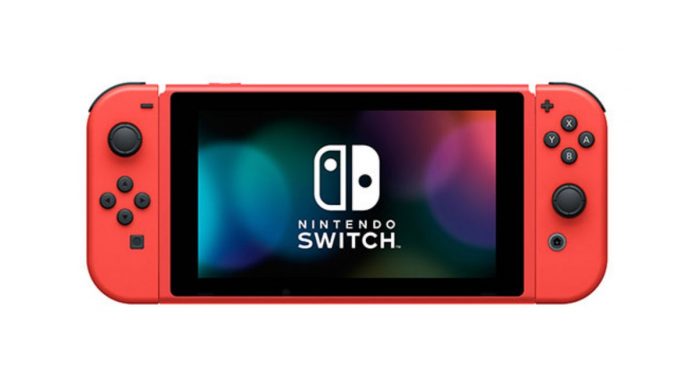 It is very likely that Nintendo will not take long to reveal its next console. A machine that, from what has been leaked so far, would be a new version of the Nintendo Switch with a high-quality OLED screen. But while we wait for the announcement, the current console is still in great shape.

And if you are one of the millions of users who enjoy it on a daily basis, you should know that today an update patch arrives for version 12.0 of the hardware. Apparently, it should be a big update. However, the list of changes that Nintendo has presented may not show everything that it really offers.

As Comicbook points out, the update is already available on both Nintendo Switch and Switch Lite. Also, along with the patch, Nintendo has released the official notes. However, as we were advancing, those notes are very brief compared to that number 12.0.0, which should indicate a major update.

READ:  What In Japanese

According to these, a problem with the save data backup function has been fixed. This is quite a troublesome mistake for those who suffer or have suffered from it. However, Nintendo itself has indicated in the notes that this error occurs in a very low number of players actually.

Here are the official 12.0 patch notes from Nintendo:

At the time of this writing, the eShop was under maintenance. In any case, as the Comicbook itself indicates, there is no evidence that this fact is related to the possibility that the patch still holds any surprises. We will be attentive to tell you if it is the case.