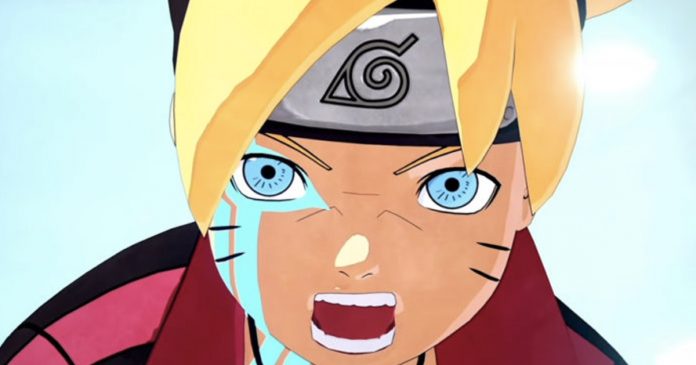 Players will be able to unleash the power behind the Karma Seal very soon in Naruto to Boruto: Shinobi Striker. The Boruto (Karma) fighter will be released on April 9, 2021 as part of the game’s third season pass.

Bandai Namco made the surprise announcement on his official Twitter account. The addition of Boruto (Karma) marks the 23rd piece of DLC for the game. The new inclusion of son of naruto It will be the second incarnation of the fighter. The base game launched with an attack type of Boruto as a playable character.

Bandai Namco uploaded a “shocking” launch trailer to his YouTube channel promoting the addition of Boruto (Karma) to Naruto to Boruto: Shinobi Striker and The Truth News He shares it with you below:

When is the Boruto Karma DLC coming out?

Boruto (Karma) launches the April 9, 2021 as the third season DLC for Naruto to Boruto: Shinobi Striker. The game is available now on PlayStation 4, Xbox One, and PC. Players can purchase individual characters or in a bundle that offers buyers savings.

Bandai is famous for its wide range of anime-inspired games and one of the biggest franchises to host video games is Naruto. From Ninja Storm to Shinobi Striker, audiences for these games are growing with each release.

Furthermore, the Boruto: Naruto Next Generations anime series continues to advance in the Kawaki arc. The episodes adapt the original manga supervised by Masashi Kishimoto and at the same time they offer filler episodes to expand the story. We remind you that you can watch the program at Crunchyroll.