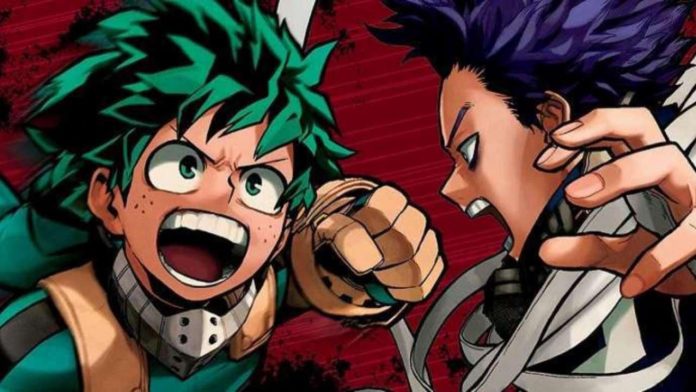 After several months of waiting, My Hero Academia is back on the small screen with a new television season that has opened the doors to a new adventure of Deku and his friends in a joint training together with the B-Class. The saga in question is very important for the development of the protagonist, but in the meantime let’s enjoy the new episode.

The narrative arc actually started with episode 3, which we highly recommend you review with our review of the previous episode of My Hero Academia 5, but only starting from the new episode Studio BONES will get into gear to introduce the public to all the new fights and twists that Kohei Horikoshi he imagined for this saga. Speaking of which, have you noticed that a scene from the manga in the last episode was cut?

Punctual, like every Saturday, Crunchyroll releases on its portal the new episode of the anime starting at 11:30. Through the link to the source, therefore, it is possible to access the 5×04 di My Hero Academia, or n ° 92 following the order with the past seasons, strictly subtitled in Italian. We remind you, however, that only those who have a premium account on Crunchyroll can access the episode, otherwise the free accounts will have to wait until next week to recover it. For the latter, however, episode 3 is unlocked, which was blocked for the whole of last week.

And you, instead, what do you think of this new episode? Let us know with a comment below.