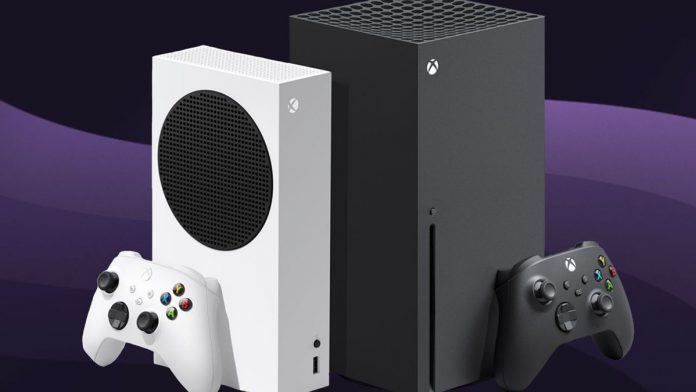 Xbox has detailed its plans to make multiplayer online in free games is available for users of Xbox what do not have an Xbox Live Gold subscription.

A post via Xbox Wire explains that, starting today, players will be able to access online multiplayer in over 50 games free without being an Xbox Live Gold member.

Currently, the list includes games like Fortnite, Apex Legends, Rocket League, Roblox and Destiny 2. Also, Brawlhalla, Warzone, It Takes Two y World of Tanks they also enter the initiative. Furthermore, Microsoft has confirmed that the list of free games will be updated “as more free games are released.”.

In January, Microsoft announced plans to increase the price of Xbox Live Gold, but then quickly reversed his decision after fans expressed their opinions on the move. As part of its response to fan reaction, Microsoft said it would work to make free games available without Xbox Live Gold, what has led to this ad.

Then you can see the complete list of games that you can now play online without the need for a subscription:

In other Xbox news, it was revealed earlier this week that Xbox Series X and Xbox Series S are ready to receive enhanced features Resume (Quick Resume) in the near future, including ability to view and delete saved states within the user interface.