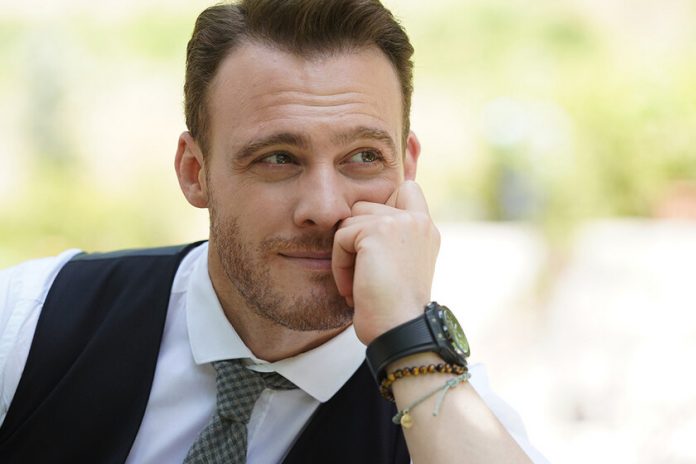 The success of ‘Love is in the Air’ has skyrocketed the actor’s popularity Kerem Bürsin, who is still not clear who will continue in the recent renewal of the Turkish series for 13 more episodes. Of course, it seems that the end of it is just around the corner, since it is already known that Bürsin is preparing a romantic film with Altan Donmez, director of all the episodes ‘Love is in the Air’.

The film is titled ‘Offline Love’, which in Spanish would come to be translated as ‘Love without connection’, and will be the adaptation of the homonymous novel by Sebnem Burcuoglu, a popular Turkish writer who will also write the script.

‘Çevrimdışı Aşk’ tells the story of a man who is willing to do whatever it takes to succeed in the competitive business world in Istanbul, but what he did not expect is that an incident forced him to move to the small town where he grew up. There he will meet a woman with whom he fell madly in love, but, obviously, not everything is going to be as easy as it might seem …

For now only producer

For the moment, Bürsin is involved as a producer through the Braveborn films production company, not knowing if a character will also be reserved in it, be it the protagonist or some secondary. What is clear is that his presence, however small, could give the necessary push to ‘Çevrimdışı Aşk’ to become a box office success.