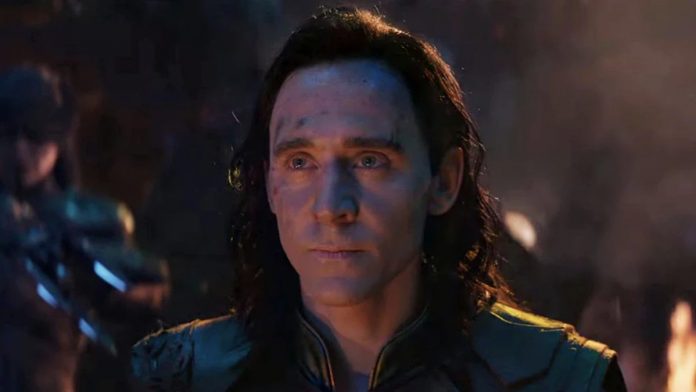 The next June 11, 2021 will arrive at Disney + Marvel’s Loki, a new original series from the streaming platform for the UCM. And the truth is that it is also one of the most anticipated, due to the great charisma that the character played by actor Tom Hiddleston has.

Today, Marvel has released a new trailer for the show, which you can see just below these lines. And the truth is that it shows that Loki is in very good shape, with that particular sense of humor that he has, and his unmistakable abilities.

Anyway, beyond the trailer, we do not have more information about the series at this time. In any case, relatively recently, a new official poster for the Loki series was shown for Disney +. Also, by now we know that the series will have an important – and direct – connection to the next Doctor Strange movie (in the Multiverse of Madness).

READ:  Ragnarok Season 2: Official Renewed When Will It Arrive

As if that were not enough, we know that it will take place after the events of Avengers: Endgame. And beyond Tom Hiddlestone himself, the cast will include Owen Wilson, Gugu Mbatha-Raw, Sophia Di Martino, Wunmi Mosaku and Richard E. Grant, among others.

In the most creative part will be Kate Herron as director and Michael Waldron as main screenwriter. In addition, it has also been confirmed that the series will have a second season. In fact, it is already in production.

If you cannot contain the desire to know more about the series and be able to see it, remember that right now you can enjoy Falcon and the Winter Soldier on Disney +. Series that, by the way, is also already having connections with Scarlet Witch and Vision.