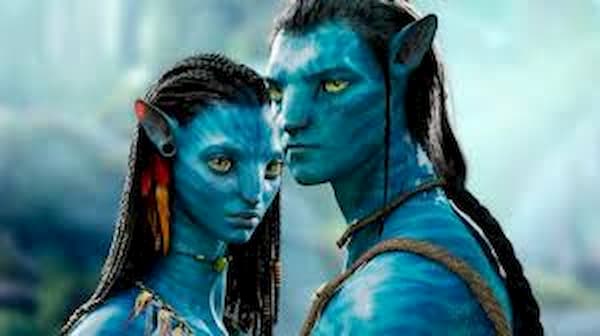 “Avatar 2” is one of the most awaited movies that fans and viewers have been eagerly waiting for with bated breath. The production of the movie has been going on for several long years now. But the filming and production had to come to a halt due to the Coronavirus pandemic that the entire world suffers from.

There are surprising new images that appear on the official handle of “Avatar” on Twitter. In the image, you can have a look at the main star cast of the upcoming sequel movie. The leading characters of “Avatar 2” will include Zoe Saldana, Kate Winslet, Sam Worthington, and Cliff Curti. You can have a glimpse at the amazing star cast enjoying in the water.

READ:  What could a solo Hulk movie look like in the Marvel Cinematic Universe?

From the set of the sequels: @ZoeSaldana, Sam Worthington, Kate Winslet, and Cliff Curtis taking a break from underwater performance capture for a quick photo!

Fun fact: Much of the performance capture took place in this 900,000 gallon tank, built specifically for the sequels. pic.twitter.com/NSfqoZ6jXJ

Due to the ongoing deadly threat of COVID-19, almost every movie and series production is temporarily down. Along with them, the production and filming of the sequel movie “Avatar 2” are also not going on currently. If we look at the current situation the directors did announce the delay in the production of the movie.

PewDiePie Net Worth is estimated to be $40 million
Something Fishy Is Going On Between Brad Pitt and Alia Shawkat? Read More About It!!
Comment