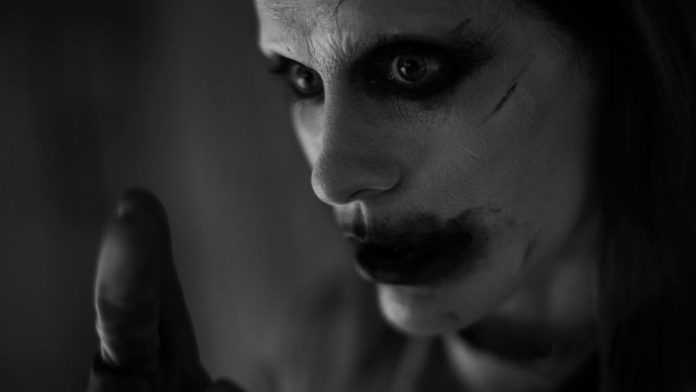 Zack Snyder continues to offer the audience bizarre elements that everyone wants to see on the network; this time it is an alternate final scene from the one we saw in his League of Justice, in which the Joker (Jared Leto) finally says that “We live in a society.”

Well, the exact line of dialogue is “we live in a society … in which honor is a forgotten memory.” He responds to Bruce Wayne’s promise to honor the promise he made to Harley Quinn when he died, according to which he would kill the Joker slowly; it is something that happens in the reverie at the end of the film. There are some other differences also with respect to the dialogue of the Snyder Cut.

It is interesting because the phrase “we live in a Society” has proliferated in recent years among the Joker memes; It is something that has gone from a meaningless and absurd expression to something that is taken seriously. So far, the Joker has not said the phrase or anything similar, although it was seen in the trailer that has been available since February.

READ:  What Country Has Coraline On Netflix?

This alternative scene has been posted by Zack Snyder himself on Twitter although it does not appear in the 4-hour version of the film. With it, he promotes the version of Justice is Gray, which is also already available on HBO in our country but has arrived in North America through HBO Max. Will this “SnyderVerse” keep going? Even the Deathstroke actor agrees.