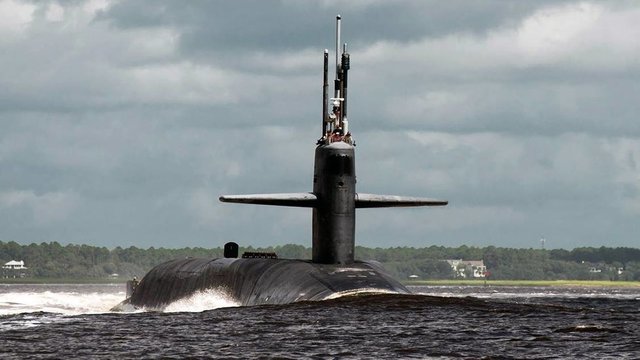 A recent investigation has revealed that the US sailors on board a US submarine exchanged the list that contained sexually explicit content.

The lists were received as part of the Freedom of Information Act request. The indecent act was first reported in June 2018 on the guided-missile submarine USS Florida after 4 months of its commissioning.

During this, the submarine had 32 women among the 173 strong crew.

These lists were codenamed as Rape lists by Military.com that first uncovered these issues. The lists contained precisely lewd comments. Some examples should include;

“females by appearances, characteristics and various sexual acts the creators of the list wish to perform with them,” including “aggressive sexual activity.”

In fact, not all male members of the crew were involved in such activities. However, this resulted in deteriorated relations between the crew members.

In fact, some of the female crew members began questioning almost every male member of the crew.

The female staff worried about their security and male staff of the crew who came to know about the list felt repulsed with this kind of an indecent act.

The act appears quite repulsive and something the modern society with a conscience will not want to find being repeated. Like Adm. Chas Richard, commander of U.S. Submarine Forces claims

“While I cannot guarantee that an incident such as this will never happen again, I can guarantee that we will continue to enforce our high standards of conduct and character in the Force,”