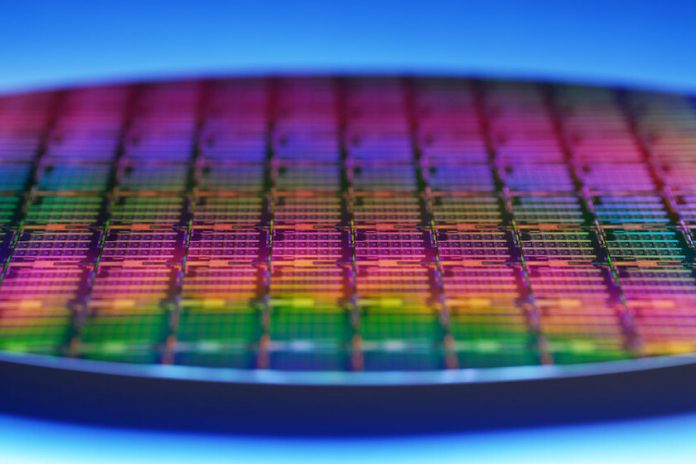 Intel’s latest financial results show that the company benefits from the good moment in the PC market. But Intel doesn’t want to miss out on data centersEspecially at a time when ARM, whose chips seemed to be more intended for small devices, is also getting strong in this area.

And, to achieve this goal, it seems that Intel is going to copy the system that has given such good results to the British company: license your designs so that others can make custom products.

In a transcript of the conversation between Intel executives and shareholders, the company gave some details of what its policy will be for the data center segment.

It should be remembered that last March Intel announced that it would expand its manufacturing capacity, starting with an investment of 20,000 million dollars to build two manufacturing plants in Arizona. The company also announced Intel’s plans to become a major supplier, expanding its manufacturing facilities in the United States and Europe.

READ:  The European Union will not renew contracts with AstraZeneca and Janssen at the same time as it will have a dose advance from Pfizer

Investors asked CEO Pat Gelsinger about the competition, especially that coming from ARM designs for data centers. More specifically, they raised the possibility that Intel could license its x86 technology, similar to ARM, in order to attract hyperscale cloud providers. “The X86 cores will be available from our foundry services and will be available for people to design with, which will include cloud service providers,” Gelsinger replied. 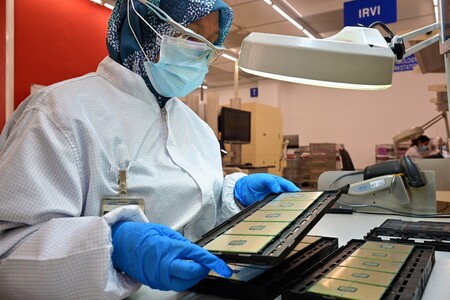 Hyperscale cloud providers, such as Microsoft Azure or Google Cloud, are increasingly betting on having their own processor designs within their data centers. While Microsoft is betting precisely on ARM designs, in the case of Google the company is betting on SoC systems.

That is, yes, Intel has planned license their x86 processors so that the chips can be co-designed by Intel and its customers. “We believe that our customers’ ability to leverage x86 in this way will be a significant change in the way people think about ARM versus x86.”

READ:  So you can successfully run old Windows and MS-DOS programs on your Windows 10

In this way, Intel customers will be able to design their own x86-based chips, similar to how companies build processors based on the ARM chip.

Gelsinger admitted that until now Intel had not cared for companies that wanted to make a special design according to their needs. “We offered them our standard products, which have a lot of capabilities, especially for the cloud. But no other optimizations were possible. This has now changed”Gelsigner added.

“We are opening the doors of our intellectual property, the doors of our leading packaging and process technologies. We can do this together or we will let customers make their own designs in our factory, “he explained, adding that this new strategy “It will be a significant change”.