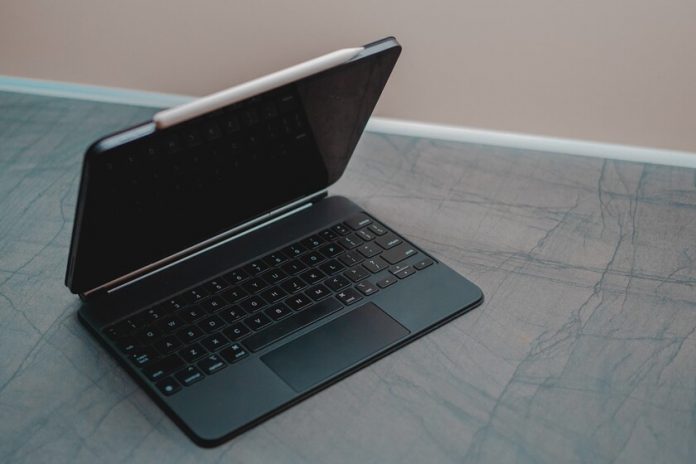 After three keynotes followed in autumn 2020, everything seemed to indicate that we were going to have news in March. But a follow-up of denials and possible delays has meant that, despite the clues that the iOS 14.5 betas and other systems are giving, let us continue to consider the appearance of spring news as an unknown.

The most recent that serves as an example is the launch of the Search network adapted for third-party devices, which everyone believed was going to be linked to the arrival of AirTags. Finally Apple has not waited for its own accessories to give way to those of other companies, even if they compete directly with your products. Perhaps in Cupertino they want to show that they do not seek to make a monopoly in court?

Too many tracks and too much absence of close pitches

We also have to mention the rumors of the new iMac: several filters place its arrival for autumn, but at the same time there are clues that give us reason to think about a sale much sooner. They are signs that keeping track of these launches is being difficult for rumor sources, who see how Apple imposes much more stringent security measures.

And regardless of whether those iMacs are coming sooner or later, there are stronger clues revolving around new iPad Pro, long-overdue AirTags, and a new Apple TV. Everything seems to rush to a day of news (although perhaps without event), but nobody dares to fix that day after the March 23 bet failed.

My personal bet (and that therefore you should not treat as a rumor) is that we will see something new before the end of April with some probability. I put the following reasons on the table:

As always, I can be wrong. During the remainder of April we will be especially attentive at certain times of the day in which we can receive either press releases (as happened with last year’s iPad Pro) or the official confirmation of an online event.