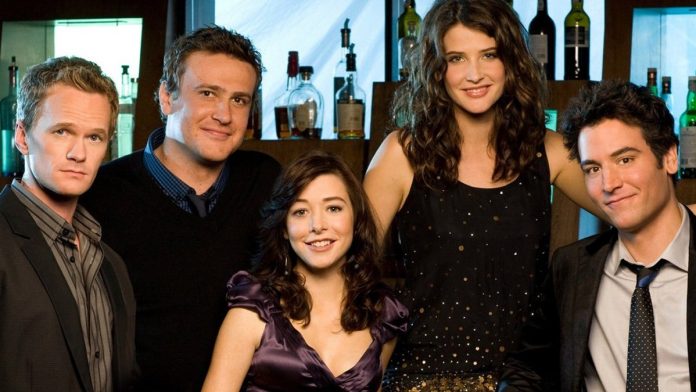 The news comes from The Hollywood Reporter, where they have reported that Hilary Duff is preparing to star in the television comedy. How I Met Your Mother creators Carter Bays and Craig Tomas return in the sequel as producers alongside This Is Us showrunners Isaac Aptaker and Elizabeth Berger. They will also supervise this series.

“We are beyond excited to bring Hulu How I Met Your Father“Aptaker Berger told THR.” The original Carter and Craig series revolutionized half-hour comedies, and we are excited to pick up the torch for the next generation, with none other than Hilary Duff. ”

They have both said they are looking forward to the audience meeting Sophie, who will be played by Duff and his team, and they will see how they will thrive and seek love in New York. ” The news comes months after Duff announced that Disney Plus was canceling Lizzie McGuire’s reboot.. He has continued to work on Younger, the Paramount Plus series, and now we are going to How I Met Your Father.

“I’ve been very lucky in my career to be able to play great characters, and I’m looking forward to taking on the role of Sophie,” Duff told THR. “As a huge How I Met Your Mother fan, I am honored and even nervous that Carter and Craig entrusted me with the sequel to their creation. Isaac and Elizabeth are brilliant and I am looking forward to working with them and their awesomeness.”

According to THR, the plot of the sequel is as follows: “In the near future, Sophie tells her son the story of how she met his father: a story that takes us back to the year 2021, in which Sophie and her group of friends are in the limbo of discovering who they are, what they want out of life, and how they will fall in love in the age of unlimited dating apps and options..”

No release date or window has been given, but we will be looking forward to it.