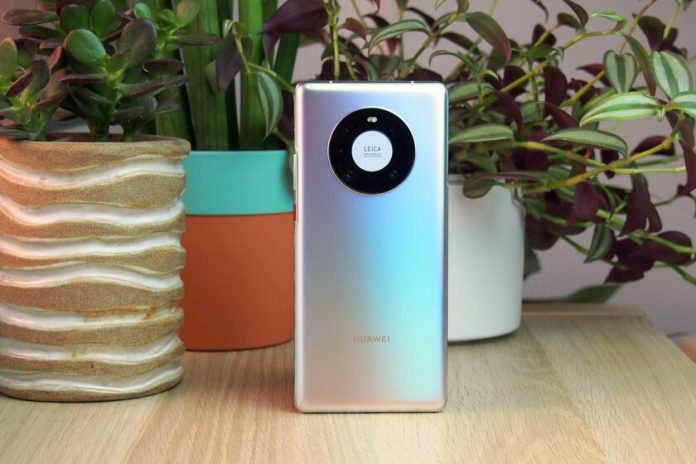 If the Huawei P40 5G got a 4G brother and the P30 Pro and P30 Lite were succeeded by the P30 Pro and P30 Lite New Edition, now it is the turn of the latest smartphones of the company. And it is that Huawei has launched in China, again, the Mate 40 Pro, Mate 40E and Mate X2 (the last folding). The data sheet is exactly the same, except for one nuance: they are not compatible with 5G networks, they are only compatible with 4G networks.

Otherwise, they are exactly the same devices. There is literally not the slightest change in their technical sheets, even the processor is the same in all three models. The only difference is therefore that they will not be able to connect to 5G networks. Otherwise, the same mobiles. Huawei has not yet revealed the price of them, but if we stick to what we have seen with the P40 5G and 4G, we can expect a slight reduction.

The same mobiles, but without 4G

As we said before, the new Huawei terminals are exactly the same as their predecessors. The first to see the light was the Mate 40 Pro, then the Mate X2 followed and then came the Mate 40E, which is a high-end device halfway between the Mate 40 and the Mate 40 Pro. They are three devices already known in the Asian market, since none of them have jumped onto the Spanish market, at least for now. 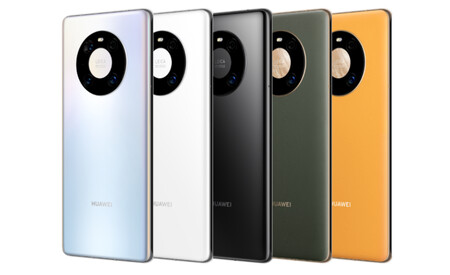 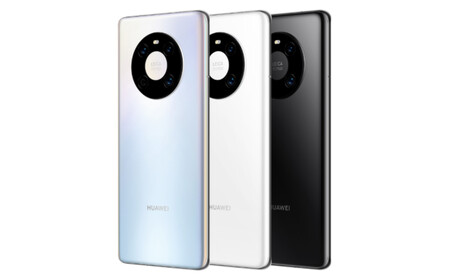 The same applies to the Mate 40E, which bets on a 6.5-inch OLED screen with 90 Hz refresh rate, 8 GB of RAM, up to 256 GB of storage, three 64 + 16 + 8 megapixel cameras with three-magnification optical zoom and the Kirin 990E processor. Again, the difference is in the connectivity, but the rest of the parameters remain unchanged. 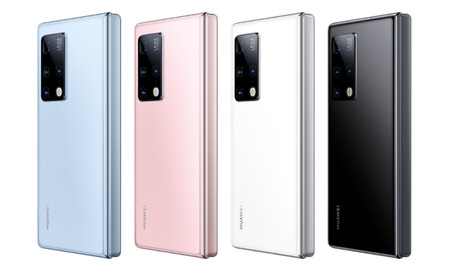 And when it comes to the folding terminal, the changes are exactly the same. It is curious, of course, that the company has launched this model when the Mate X2 5G is barely a few months old. Thus, we have a foldable 4G terminal with an internal OLED screen of eight inches and 90 Hz, a front screen of 6.45 inches, also OLED, with 90 Hz; four 50 + 16 + 12 + 8 megapixel cameras (the last two telephoto with three and tenx optical zoom) and the Kirin 9000 processor.