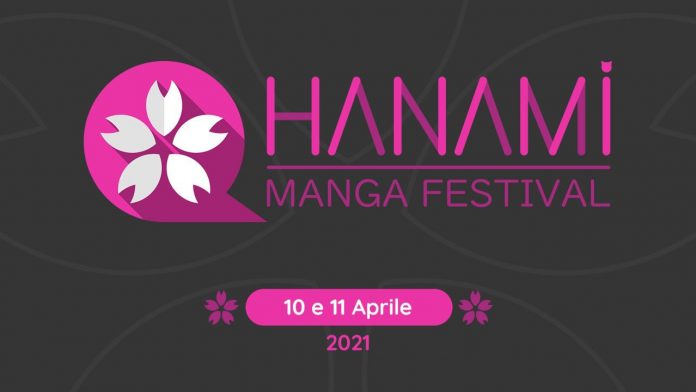 Great news from Edizioni Star Comics! During the Hanami Manga Festival 2021, an event that was held on 10 and 11 April, the publisher announced a glorious return and new arrivals that are nothing short of tasty. Here’s everything we can expect in the coming months!

By great demand, one of the most important masterpieces of the teacher Rumiko Takahashi finally returns in an unmissable edition that will appeal to all fans. Let’s talk about Inuyasha Perfect Edition, a series of 30 volumes that will arrive in comics and online stores from November 2021.

“Kagome is a media student whose family runs a Shinotist temple. On her 15th birthday she is attacked by a demon, who sucks her into the well near the shrine, catapulting her back in time to the Sengoku era.“. Here he will meet the half demon Inuyasha.

Another big announcement is Keep Your Hands Off Eizouken! by Sumito Owara. The 5-volume series, still ongoing, will arrive in September. “Midori, Sayaka and Tsubame are three completely different high school students. Challenging everyone and everything, this incredible trio gives life to Eizouken, a student club that has the secret goal of making an anime.” Nominated for the 2018 Taisho Awards, the work inspired an animated series, live-action film and TV drama.

READ:  Dragon Ball Z: why could not Future Goku save the Earth?

We then move on to Rosen Blood di Kachiru Ishizue, a series of three volumes still in progress which will debut in December. “Left alone in the world, Stella sets out on a journey in search of a job, but ends up involved in an accident. Fortunately for her, a fascinating and mysterious man intervenes and rescues her, and then takes her to his mansion. her debt, she offers herself as a maid. The girl still does not know how risky it can be to put herself in the service of a vampire. “

Last to be revealed, but certainly not least, it is ONE ROOM ANGEL, the work of Harada who won the first prize at the Chil Chil BL Awards 2020. The single volume will arrive in the comic store and online in November. “Kori is thirty years old, single, has no friends or hobbies. He lives in a filthy apartment, has a poor job and leads a dreamless and unpretentious life. One evening he is stabbed by a criminal, but when he is about to die an angel appears before his eyes “. A mature and moving story, which represents a real eulogy to life.

We also discover the announcements of the Star Days 2021, also present the Demon Slayer fanbook. The volumes 98 and 99 of ONE PIECE arrive in Italy in a special edition with which Star Comics celebrates the manga of Oda.