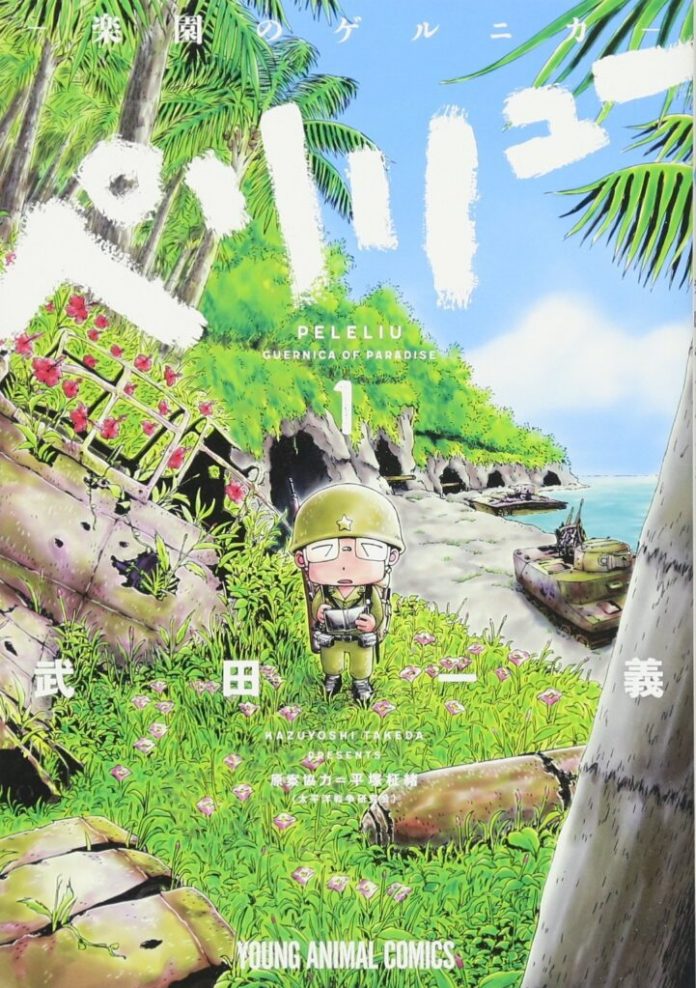 Through this year’s eighth issue of the magazine Young Animal from Hakusensha it has been revealed that the manga Peleliu: Guernica of Paradise from Kazuyoshi Takeda It will be being adapted to anime, for now the details and its release date have been reserved until future updates.

The manga was launched in 2016 and ended this week, during its publication it had the collaboration of the historian Masao Hiratsuka, the story takes place during the Battle of Pelelius, a battle that lasted several months and was part of the Second World War on the island of Peleliu, in Palau, in 1944, there we will meet Tamaru, a young soldier who dreams of being a manga author, while facing the united states army.

For now we just have to wait for more information.