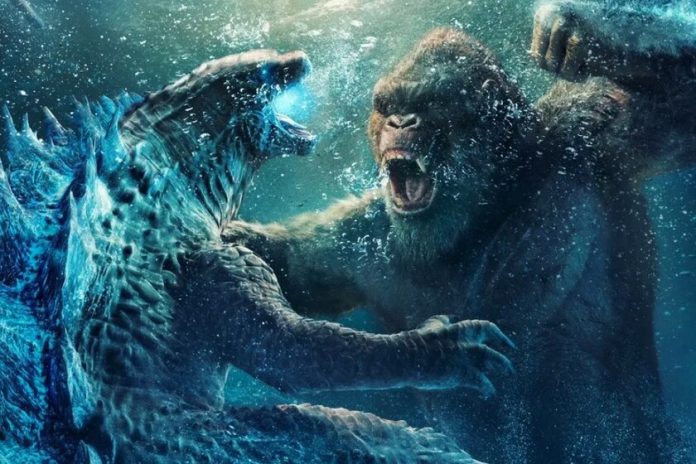 ‘Godzilla vs. Kong ‘had already resurrected the international box office last week, but there was still the question of how it would work in the United States, where it was released simultaneously in theaters and HBO Max. Well, the film directed by Adam Wingard has also swept there, kneading $ 48.5 million from Wednesday through Sunday.

In this way, ‘Godzilla vs. Kong ‘shatters the record for the best first weekend during the pandemic so far that was in the hands of’ Wonder Woman 1984 ‘with 16.7 million dollars entered from Friday to Sunday. The new installment of the MonsterVerse has achieved $ 32.2 million during the same period.

It is true that these are figures that in normal conditions would taste little, but in the current scenario it is a hopeful sign that the studios will stop continuing to postpone their great releases. For now, ‘Godzilla vs. Kong ‘ already accumulates 285 million dollars in the world box officel, of which 137 pertain to revenue generated in China.

The rest of the Top USA and data from Spain

The Top 5 of last weekend from April 2 to 4 in the United States is completed with ‘Pray for us’ with 3.2 million dollars, ‘Nobody’ with 3 million, ‘Raya and the last dragon’ with 2 million and ‘Tom and Jerry’ with 1.4 million.

In Spain, ‘Godzilla vs. Kong ‘too continue at the top, followed by ‘Tom and Jerry’, ‘Nomadland’, ‘Pray for us’ and ‘Raya and the last dragon’. At the moment the exact figures are unknown, but it is estimated that the revenues of the monster crossover have only fallen 18% compared to its first weekend.