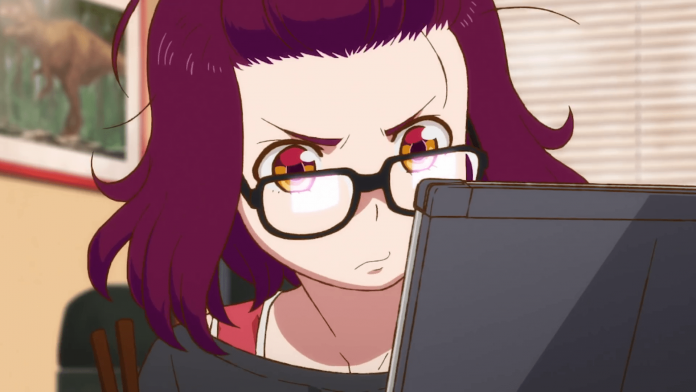 From the official website for the anime Godzilla Singular Point It has been revealed that its premiere will be on March 25 in the Japanese catalog of Netflix, hitting Japanese television on April 1, now, the date for the rest of the world remains unannounced, but its arrival is expected to be this year.

A couple of weeks ago a promotional video was published, which presented us with the ending “Aoi“From the rock band Polkadot Stingray.

The idol group BiSH will be collaborating on the anime to put the opening, titled “In case…“.

The project will have 13 episodes and will be under studies BONES Y Orange to make an integration between traditional animation and CGI, the team joins Kan Sawada (Yowamushi Pedal) Y After all, Enjoe, for the musical composition and the scripts, respectively.

Other team members who also join are: