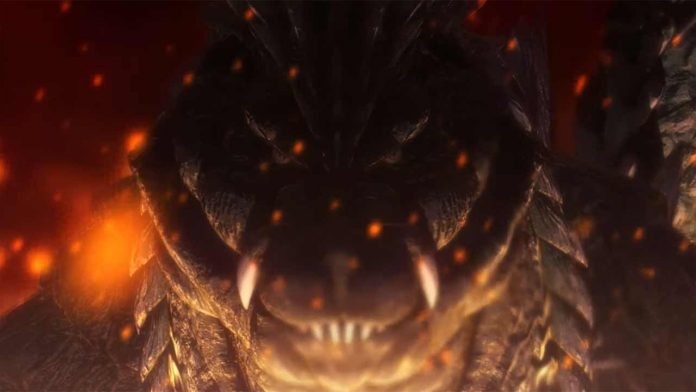 Godzilla: Singular Point will arrive in the West sooner than expected, according to what Netflix declared today. The US streaming giant had announced the postponement of the release date last March, and a few hours ago revealed the new date on which the anime will be available outside Japan. i.e. June 2021.

Godzilla: Singular Point premiered March 25 exclusively on Netflix Japan, and April 1 on major Japanese television networks. The official website of the work spoke of “arriving in the West in the second half of 2021” but apparently Netflix has decided to speed up the times, given that the new trailer visible at the top of the article confirms the release of the series between spring and summer 2021. The anime will end on June 17 in Japan, so we can expect it to arrive in the west between 18 and 30 of the same month.

Netflix will distribute the anime also in Italy, presumably with the Italian dubbing. DOTA: Dragon’s Blood, High-Rise Invasion, La via del apron and all the other anime that arrived on the platform in recent months have followed the same model, so it is practically certain that the Italian voices will also be selectable. The next trailer for Godzilla: Singular Point is expected to arrive a few days before launch.

And what do you think of it? Are you interested in this anime? Let us know in the comments! For more series coming to the platform, you can check out our Top 5 Netflix anime coming out in 2021.