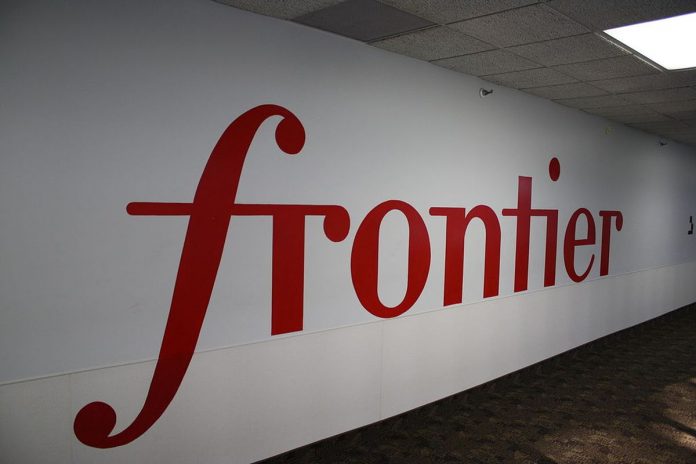 Frontier Communications has sold off its Northwest operations for a whopping $1.4 billion. The company provides Internet, phone, and cable TV service in some parts of Oregon and Portland. 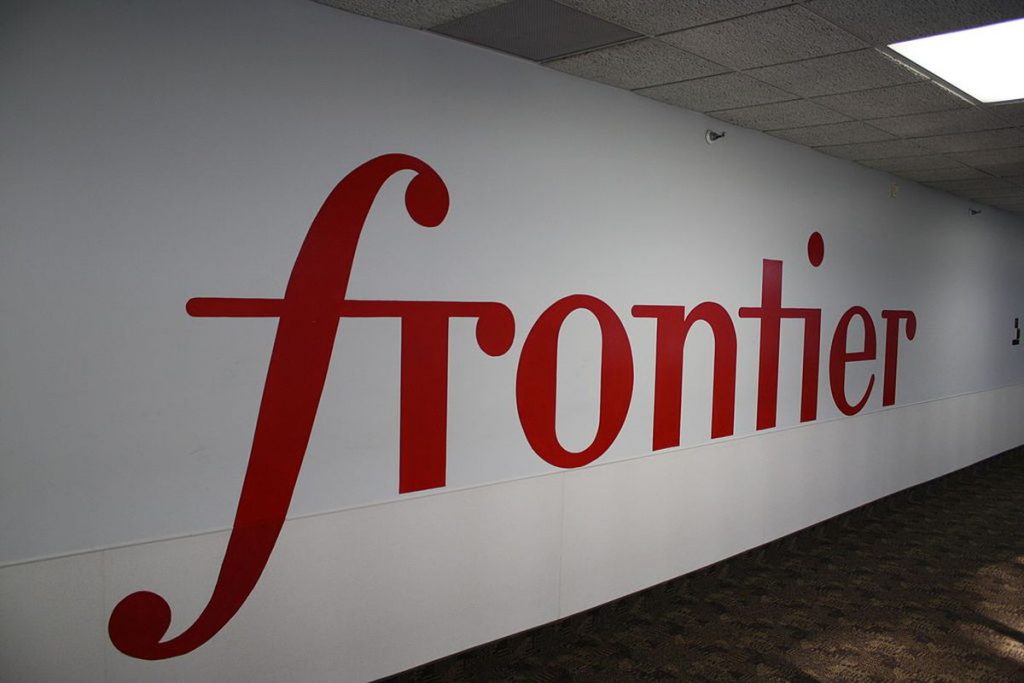 Frontier sold the operations to Searchlight Capital Partners and WaveDivision capital in a deal that covers some 350,000 business and residential customers in some parts of the country such as Idaho, Oregon, Montana, and Washington.

As per the company, the Northwest operations section brought in some $619 million in revenue and $46 million in profit for the year ending March 31.

This part of their business has been in operations since 2010 when the company purchased operations in some Western states from Verizon in 2010.

Well, Frontier paid around $8.6 billion to cover 14 states, which also includes the 250,000 phone lines in Oregon alone. Business has not been good for Frontier and a couple of other phone companies in the region.

Many customers have got rid of their landline phones, leaving the company at the mercy of the few who still use such lines. Stiff competition from Comcast, another powerful Internet service provider in the region is not helping matters as well.

Last year, the company reported revenue of $8.6 billion, a loss of $750 million. However, the deal has had a positive effect on the company’s value as its shares appreciated by 7% on Wednesday after the new deal. 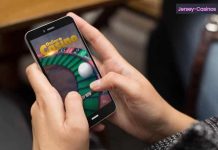