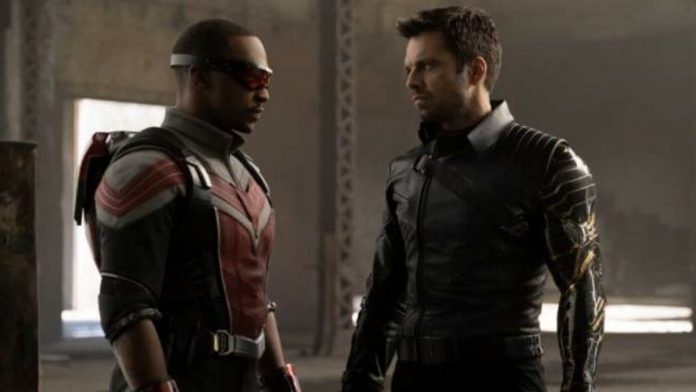 We love action and atrocities, it is a fact. And in Falcon and the Winter Soldier, more. We do not lack action scenes, but few are as spectacular as the one that we are going to show you below (through Comicbook), hold on, that the publication of Sebastian Stan behind the cameras is strong. What a vertigo!:

And the thing is that artists also like to have fun; we see how Anthony Mackie performs a leap “into the void” dressed as Sam Wilson / Falcon, followed by Sebastian Stan in the role of the Winter Soldier with a heartbreaking scream that provokes laughter from the staff as he stamped his face with a mat after less one meter drop. The name of the publication: we jump for the weekend like this… and he only needed to say that everyone likes that.

In case you want to delve even deeper into the characters of the Disney + series, we invite you to take a look at this review of Falcon’s history in Marvel comics, where we understand how his film version is somewhat more decaffeinated than seen in the pages of the graphic novels of La Casa de las Ideas. Recently, Sebastian Stan has said that he fully shares the decision to call the series Falcon and the Winter Soldier (since it puts Falcon in a prominent place in the title), since he already had his name in a Marvel movie (the sequel to Captain America); has gone so far as to say that the series should focus on the character of Mackie.