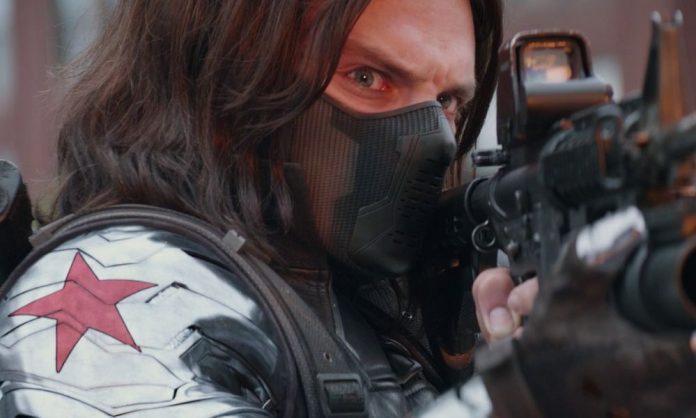 NOTICE: Although the plot is progressing, this news is spoiler-free. You can read with peace of mind even if you are not keeping up with Falcon and the Winter Soldier.

Sebastian Stan (an actor who plays the Winter Soldier / Bucky Barnes) is winning over people with a lot of force in the series Falcon and the Winter Soldier, which is giving of itself as if it were a movie. Now, fans are asking for an award for the actor and all for a scene they liked. in fact, they ask for an Emmy.

We are not going to reveal what happens in it, of course, but we simply tell you that it takes place at the beginning of episode 4, called “Everyone is watching”, as echoed by the Comicbook medium, yes, on the page they do contain information related to the plot, so if you want to visit it to see some examples of tweets praising Stan’s work, we recommend that you be careful and go up to date with the television show.

At the end of last week, by the way, we told you that Marvel has opened a page of “tourism” of Madripoor, in which fans of Falcon and the Winter Soldier have noticed that there are several Easter eggs with references to various characters from the X-Men. But now, those references have been removed.

What are they up to in Marvel? Will they want to avoid inquiries? Or is it that people have realized ahead of time that there is something else on the way?