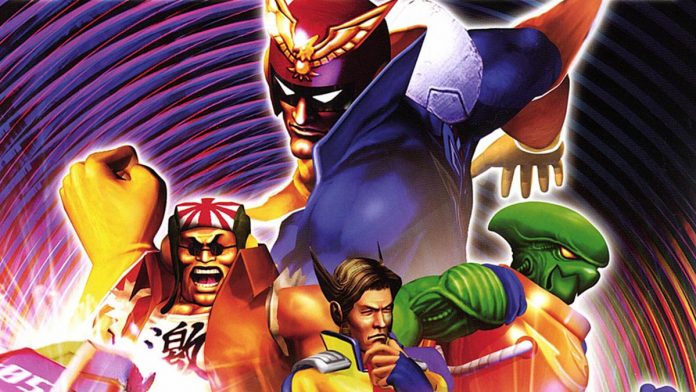 Takaya Imamura, the now-retired Nintendo artist and designer who helped create The Legend of Zelda: Majora’s Mask and characters like Captain Falcon and Fox McCloud, has said that F-Zero is not dead but it turns out to be a saga that is “hard to bring back without a “great idea”.

Imamura spoke to IGN about his 30-year career at Nintendo, and has revealed that he considers F-Zero GX to be “the ultimate F-ZeroHowever, the 2003 F-Zero GX is 18 years old and the last game in the franchise for consoles to be released.

Although many mythical Nintendo franchises have survived with new games, F-Zero has been silent for almost two decades, although it has not been for lack of attempts.

“Of course, I’ve thought about it many times, but without a great new idea, it’s hard to get it back.”Imamura says of a possible comeback.

Imamura assures us that the F-Zero series is not dead, even despite his departure from Nintendo. He has also delved into the development of the F-Zero GX, which was inspired by Daytona USA and developed by Sega’s Amusement Vision in conjunction with Nintendo.

“I think it started with Toshihiro Nagoshi [de Amusement Vision] proposing the project to Miyamoto”Says Imamura. “I really liked Daytona USA (which Nagoshi produced) so it was an honor to work with him. We had an arcade system board called Triforce that was based on the GameCube architecture, so when Nagoshi proposed to make an arcade version of F-Zero, I was very happy as he had always been a fan of arcade games..”

“Back then, Nagoshi was the head of Amusement Vision, a Sega subsidiary studio. I don’t think many outsiders were allowed into the actual development offices. Companies don’t often let people into their development offices, but they showed me the gaming cabinets they were working on, which has become a special memory for me.”Remembers Imamura. “Nagoshi had a professional dart machine in his office, which I found to be very stylish. In those days, Nagoshi still had long hair and was already quite imposing.”.

Will we see F-Zero again on Nintendo consoles? Do you miss the franchise? That is not because the players have no hope of his return.