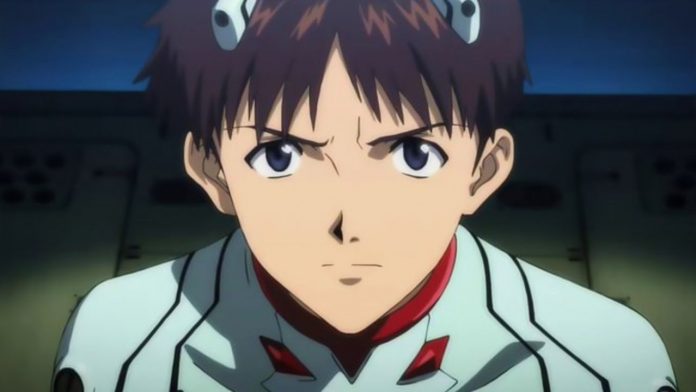 The effects of the Japanese theatrical debut of Evangelion 3.0 + 1.0 they begin to make themselves felt. If the release of the film led to a temporary stop of My Hero Academia and Jujutsu Kaisen, on the other hand it led to an unexpected growth in the tourism sector.

The Japanese portal AT-S has in fact published an article pointing out that the Tenryu Futamata station, which is the source of inspiration for some iconic scenes of Evangelion 3.0 + 1.0 Thrice Upon a Time, is prey to visitors, who now consider it a place of worship.

“Tenryu Futamata station in Hamamatsu city, cited as the inspiration for the station featured in Hideaki Anno’s film released in March, has attracted many fans every day. Inside and outside Shizuoka Prefecture there is a ‘pilgrimage to the promised land’. Many fans take the train solely to visit this station and the Tenryu Hamanako Railway company hopes it will be an important support to counter the losses due to the Covid-19 pandemic. “

“Every day, more than 170 Neon Genesis Evangelion fans go to the station. When the train enters the radial track, people grab their phones to take snapshots of the moment.”

“Thanks to the popularity of the film, the number of attendees on the city tour has increased. 161 people showed up on the Sunday of the film’s debut weekend, twelve times the number of people the week before. Since then, that figure has been increasing. more and more”.

“The station facilities, including the fan-shaped garage, inspired the main setting models for this fourth and final film. An important place where protagonist Shinki Ikari heals his emotional wounds.”.

And to think that there are still those who consider them only cartons. Evangelion is in the Top 10 of the most viewed films of 2021 with impressive receipts. But not only positive things, Evangelion is at the center of a controversy.

READ:  Bachelor in Paradise Season 7 released in June of 2020