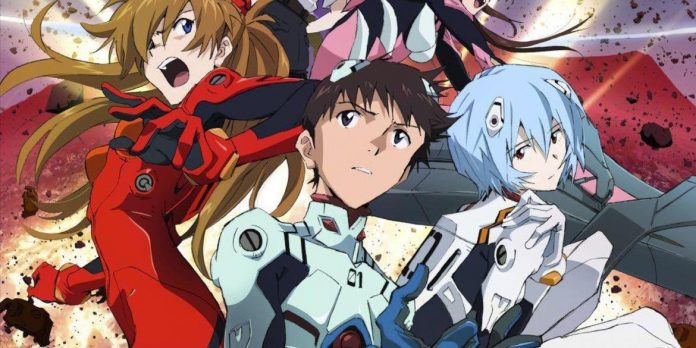 The last film dedicated to the Rebuild of Evangelion project, that is Neon Genesis Evangelion 3.0 + 1.0 continues to record record grossing in Japan, effectively being the highest grossing film in the history of the franchise created in 1995 by Hideaki Anno, and reborn with the tetralogy produced by studio Khara.

Already from the recently released trailer to celebrate the release in Japanese cinemas of the fourth, and last, film there is a certain difference in the world represented compared to the ideas included in the original series. Of course the main characters always remain Shinji, Asuka and Rei, but the NERV, and many other details seem to have been heavily changed.

The ’95 anime is perceived today as one of the most precious works in the industry, with millions of fans who reacted to the finale with many theories and conjectures capable of involving in the dramatic story of Shinji Ikari, set in futuristic Tokyo-3, even the most reluctant and skeptical, for this reason the radical changes made with the Rebuild project, which lasted fourteen years, could prove to be unacceptable or exaggerated for the many nostalgics. Unfortunately there are still no certainties regarding the film’s debut in Europe, but remember that in the meantime it will be possible to recover the series and the two original films thanks to the home video edition announced by Dynit.

READ:  Nintendo Switch is updated today to version 12.0 of the hardware

Recall that Akutami and Horikoshi went together to see the latest Evangelion film, and we leave you to the difficulties Anno encountered during production.