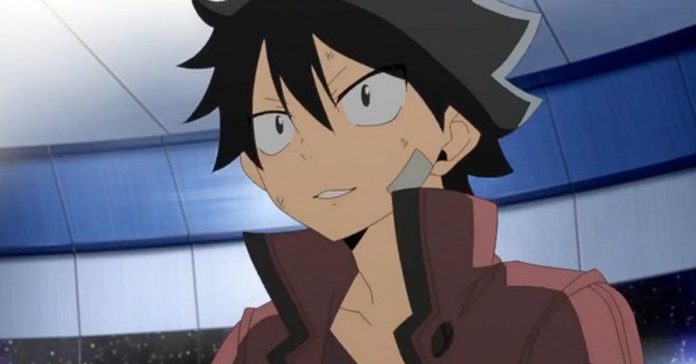 After several years away from the small screen, a work by Fairy Tail’s father, Hiro Mashima, returns as a protagonist on Japanese TV. EDENS ZERO in fact, it made its debut on April 10th with the first episode that introduced the spectators to the new protagonists. But how long exactly will this first season last?

Only a few weeks ago a rumor had anticipated the possibility that season 1 of EDENS ZERO was composed of at least two cour, or for a total of about 6 months of broadcast. It seems that this hypothesis has also been confirmed by the Chinese streaming portal iQIYI which has clarified the exact number of episodes of the anime. Except for hitches or last minute changes, therefore, EDENS ZERO will count as many as 25 episodes.

We take this opportunity to remind you that the anime will also arrive on Netflix Italy during the autumn season, an opportunity therefore not to miss the appointment with the series inspired by the new manga of Hiro Mashima. If this is the first approach to the title, the plot reads as follows: “The young Shiki lives on the planet Granbell together with the robots that animate a huge theme park. One day two visitors arrive, the first to set foot on Granbell in nearly a century: Rebecca, a young creator of digital content, and her blue cat Happy. The three immediately get along and become friends … They still don’t know that this meeting will change their destinies! Hiro Mashima, acclaimed author of Fairy Tail, abandons the enchanted atmospheres of his famous series to embark on an incredible journey, halfway between fantasy and science fiction, to discover unknown stars and planets!“

READ:  What Does GTS Mean On Snapchat

And you, instead, are you interested in the EDENS ZERO anime? Let us know with a comment below.