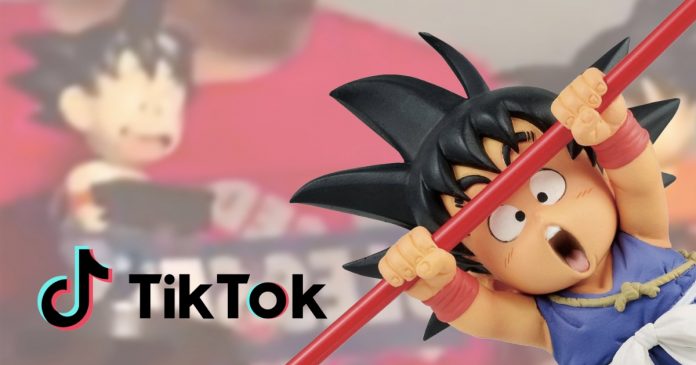 Dragon Ball is one of the largest franchises in the world and its fanatics they have no limits when it comes to loyalty. As you can imagine, the dedication of the fanbase is what has kept Goku at the top of pop culture for decades, and their love is only growing.

A user of TikTok just demonstrate that with a video viral, and netizens are falling in love with their star. The video is courtesy of citlalli_707 on TikTok. The user took an adorable video of his father as he quickly rearranged his Dragon Ball collection.

The man is very happy to share his love for Goku with the world, and he has a bunch of little Saiyan statues to the delight of fans. Following, The Truth News He shares the TikTok video now available on Twitter:

With over a million views, it’s safe to say that this viral clip shows why Dragon Ball is such an enduring franchise. The story can reach fans regardless of age, ethnicity, or language. Akira Toriyama’s series is as popular in Latin America as it is in Japan and the United States.

So if you thought that the anime it was a local phenomenon, you would be wrong. If you’ve always wanted to buy a Dragon Ball collection, there are ways to get started at any price. Funko has dozens of figures vinyl dedicated to anime, making it a great way to collect collectibles.

Of course, there are other options of figures of Tamashii Nations if you have more money to spare, and Bandai has even more figures available if you are willing to spend a lot of money. Similarly, we remind you that you can watch the anime Dragon Ball Super on the Crunchyroll platform.