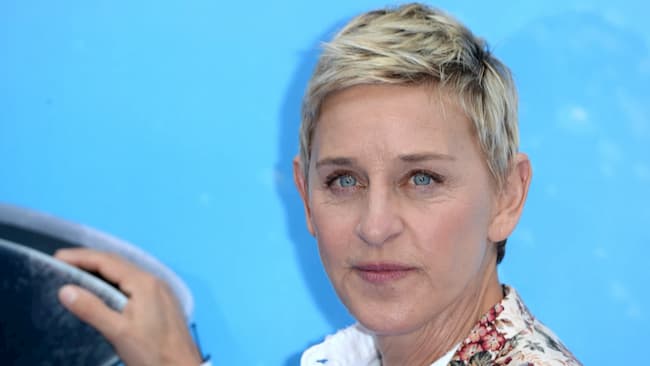 Ellen DeGeneres is an American comedian, actress, television host, writer, as well as producer. She is popular and well-known all over the world for her amazing work in her own show, “The Ellen DeGeneres Show”. She did perform astonishing in the sitcom “Ellen” from 1994 to 1998. But since 2003, she has been the lead host and actress of her extremely popular show, “The Ellen DeGeneres Show”. People have been watching Ellen discussing the luxurious and dramatic life of most celebrities that comes as a guest to the show.

It may be of interest to you to know that Ellen DeGeneres is going to show some new perks to her weary staff. Those perks will include increased paid time off along with a liberal medical leave policy. It was all due to following a dramatic address that was done from the daytime host on Monday. Each and every staff member of “The Ellen DeGeneres Show” will receive five paid days off. That means staffers can take leave and use it for their discretion, special occasions, birthdays, family issues along with paid time off for doctors’ appointments. A familiar source reveals all this to Variety.com.

Recently, Ellen DeGeneres did fire a trio of top producers who have the charge of sexual misconduct in a July report by BuzzFeed. Those three top producers were Ed Galvin, Jonathan Norman, and Kevin Leman. Ellen DeGeneres also addresses that there is poor communication going on with her crew and staff members. According to sources, the Emmy Awards winner and Comedian did mention that she did only learn such kinds of issues by reading on Variety. Also, knowing about this condition breaks her heart.

READ:  'The Mosquito Coast' trailer: Justin Theroux stars in the new series from the creator of 'Luther' for Apple TV +

“The Ellen DeGeneres Show” is surely an amazing and successful show. A human resource executive of “Ellen” distributor WarnerMedia did already begin working. The HR executive also did attend several meetings on Zoom, as per the sources of Insider. It seems like the executive does not want to show his leadership by doing the work. But he is providing the worker the benefit of being anonymous with a grievance.

In the month of April, the staff and crew members of “The Ellen DeGeneres Show” are to be expecting a reduction in the salary and wages. During the lockdown, the show did continue to produce new episodes without any interruptions with the help of non-union workers. As per the reports by Variety, a Warner Bros Television spokesperson did mention that the communication can be better. Thus, it is all sorted out just before the original report was on its way to publish. The union or staff members were getting the full pay wage and the communication among them was improving.

A source of the workplace culture mentions, “It was important to know what and how much she knew because many of us really believe in her.”