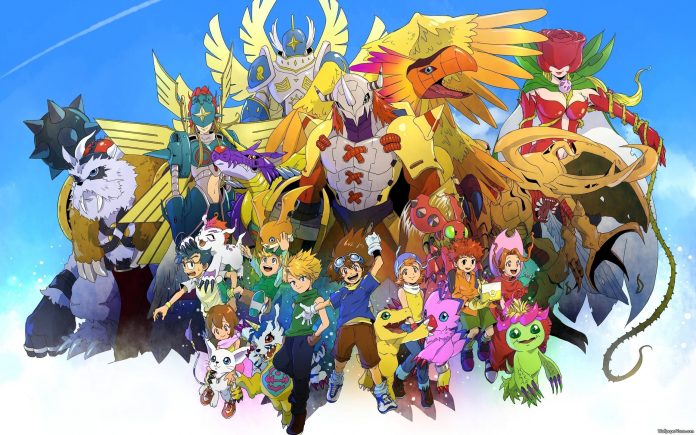 After the new trailer for Digimon Adventure 2020, we report this tweet that allows us to discover the title of the last four episodes announced of the work that can be seen in streaming su Crunchyroll.

The Twitter account @Wikimon_news shared the titles of the next episodes of Digimon Adventure, reboot series of the opera that aired in 1999 and which met with considerable success. As you know, the history of the world of Digimon Adventure has now reached its final stages, in fact the protagonists are almost ready to face Millenniumon, so here are the titles of the last four episodes already announced:

In particular, fans are eager to see the part in which Metal Garurumon, one of the most loved digimon present in the works dedicated to the Akiyoshi Hongo saga, will be presented. The 47th episode of the series will air on next May 9 in Japan, while we are awaiting the official announcement of the remaining episodes. If you are looking for other rumors about the show, we report this news that shows us an image with the mega evolutions of the protagonists of Digimon Adventure 2020, also here is the title of the new closing theme of the anime.

READ:  What Is Good Mileage For A Used Car?