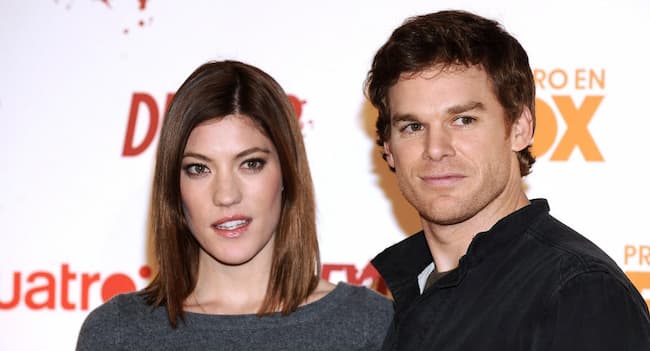 Dexter Season 9 Release Date: All Details You Need To Know

As we all know that season 8 got ended in 2013 and fans were a little disappointed because they didn’t know this was the ending also this devastating.

So there is a piece of good news for the fans is that the show is returning with season nine, Yes! you’re right about this!

Season nine of this show, much-awaited and also one of the surprises in our routine life because we’ve never expected that this show will be returning again for the ninth season!!!!

Dexter who is one of the most awesome and amazing fictional characters is returning with a major bang in our life.

This show is returning with a ninth season and also they’ve launched a small teaser for the upcoming season.

Here, the character called Dexter is much more different right now as compared to the last season, of course, major changes are expected and also surprises too!!!

Here, Dexter is clean shaved as compared to the eighth seasons also, he is still living in the woods of course inside the same cabin.

Also when the camera is zooming out, you can see the dexter’s back because here we can see that his reflection is falling on that window.

In addition, right there you can also see the other person whose reflection is also seen where he is covered up in plastic and also covered his mouth with a tap.

So a piece of good news for their fans is that the production just starts filming this February 2021 also they are expecting that this should be wrapped up by July because they want to launch this series as soon as possible at the end of this year.

In addition, amie Chung, Oscar Wahlberg, Jack Scott, and Alano Miller will also be seen this season. So I am super excited to see all of them again in this season nine after ages.

The audience has to go with a time difference because after ages the ninth season is returning back and the show will be showing that what happened to dexter when he left Miami at the end of season eight.