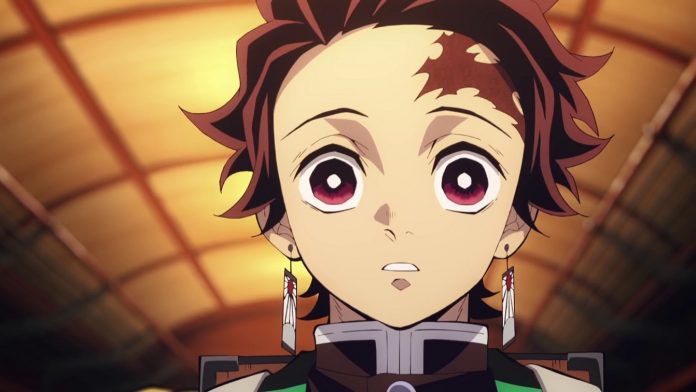 During the “Kimetsu-Sai Online: Anime 2nd Anniversary Festival”A very important announcement has been made regarding anime, and it is that they have confirmed what we all wanted to hear, Demon Slayer: Kimetsu no Yaiba will return with a second season for this year, which will be named Kimetsu no Yaiba: Yukaku-hen.

As expected, this project will once again feature the team and cast that collaborated on the first season of the anime, the studio ufotable will also be back for your animation.

And well … what can we say about this work created by Koyoharu Gotouge and published in 2016, the animated adaptation of Demon Slayer: Kimetsu no Yaiba It premiered on April 6, 2019 and can be viewed legally through Crunchyroll, ended on September 28 of the same year with 26 episodes, throughout all these episodes the series was consolidated as one of the favorites of the season and of the year, leaving everyone excited to see more of this work, so much so that Between its broadcast and completion, the manga reached sales records in Japan, in Latin America Panini manga It did not miss that success, and began its distribution in Mexico in March 2020 and so far they have published 12 volumes. For the film, the success was no different, as it broke many box office records and we are waiting for its arrival in Mexico.

The anime has been in charge of putting the cards on the table and preparing us for those that Tanjiro will face in the following seasons as a demon hunter, for now he continued his adventure in the film that adapted the arc (Demon Train) and the second season that would probably arrive in autumn 2021 will show us the arc “Entertainment District“.

Finally, if you want to buy the manga you can do it in Amazon and I leave a link: Demon Slayer: Kimetsu no Yaiba.