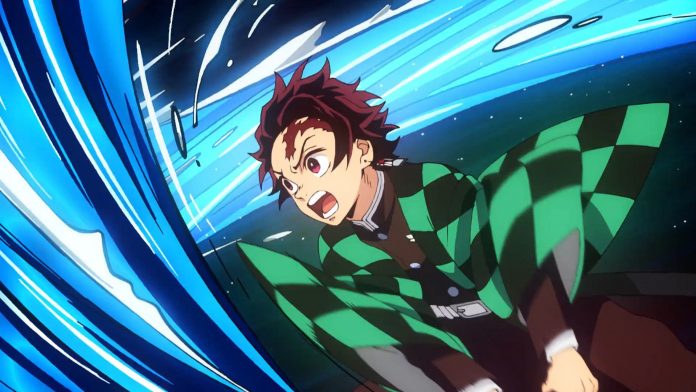 Demon Slayer is currently one of the most popular Japanese titles in the world. Only a few manga, in fact, have enjoyed such a success as to guarantee them a place of honor even in the West. Several fans have thus welcomed the popularity of the series to propose brilliant manifestations of creativity.

Although success often brings with it controversy, including the recent controversy over allegations of sexism, it is true that the jewel of Koyoharu Gotouge triggered a whole series of splendid initiatives. Paul Martin, an expert in Japanese swords who even curated the Japanese section of the British Museum, in addition to being recognized as a specialist also by the Ministry of Infrastructure, Transport and Tourism in Japan, tried to reconstruct Tanjiro’s katana.

His work, done together with a local Japanese craftsman, has been recorded in full from the creation of the koshirae (sheath) to the Tsuba (guard), without forgetting the Tsuka (handle) up to the blade. You can admire all these processes, taken individually, in the series of videos uploaded by Martin to YouTube that allow you to appreciate his incredible project as well as the final rendering of the sword.

We take this opportunity to remind you, finally, that Demon Slayer 2 should be released in October according to the rumors reported on the net, And you, instead, what do you think of this incredible work? Let us know with a comment below.