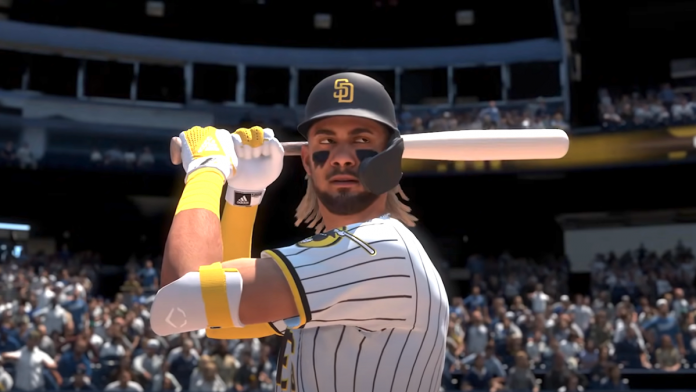 This week came the curious news that MLB The Show 21, Sony’s title, would appear at launch in the Xbox Game Pass catalog. It seems that this decision has had nothing to do with the Japanese company, as they have commented.

The information comes to us via Inverse, who spoke to PlayStation about the decision to bring MLB The Show 21 to Xbox Game Pass. The next installment in the franchise is coming to Xbox for the first time after being a PlayStation exclusive since 2006, although the decision appears to have been made directly by MLB.

“As part of the goal of this year’s game, MLB decided to bring the franchise to more players and baseball fans.”a PlayStation representative told Inverse.”This decision provides a unique opportunity to further establish MLB The Show as the premier baseball video game brand.”.

Microsoft confirmed last week that MLB The Show 21 will launch on Xbox on April 20, both in traditional purchase format and part of the Game Pass library, which is the same day the game launches on PlayStation consoles. Those with Xbox Game Pass Ultimate will also be able to play the game on Android phones and tablets through the Beta version of Xbox Cloud Gaming.

READ:  What Does ASE Mean?

MLB The Show 21 features cross-play, which means Xbox players and PlayStation players will be able to play with each other, and thanks to cross-progress, players can play and bring their progress data to any platform.

MLB The Show 21 will be released on April 20 on PlayStation 4, PlayStation 5, Xbox One and Xbox Series X / S. As we have said, subscribers of the Xbox Game Pass service will be able to enjoy the game at no additional cost, while players of Sony consoles will have to make the traditional purchase.