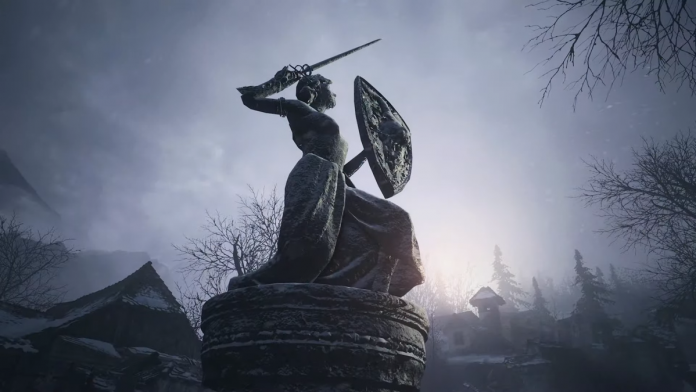 Capcom has officially announced the arrival date of a new Resident Evil Village Demo for all platforms. Contrary to what happened with the Maiden demo, exclusive to PS5, this Demo will reach all platforms where the game will be available.

This Demo will arrive earlier on PS4 and PS5 and will be divided into two batches instead of one.

The Resident Evil Village multiplatform Demo will allow us to enjoy two different scenarios for 60 minutes, a time that we can divide to our liking as we want. Of course, once the time limit expires we will not be able to continue playing. In addition, we will only be able to download and play this demo for a limited time: from next May 2 to next May 3.

This Demo will allow us to visit two places: the Castle and the Town. As we say, each player can divide their 60 minutes as they prefer.

PS4 and PS5 players will have a head start, and is that the demonstration will be separated into two dates, being able to enjoy the two spaces individually for 30 minutes each on previous dates. Specific, these are the demo dates on Sony consoles:

PS4 and PS5 users, in addition to these tests, will also have access to the multiplatform Demo, although they will visit the same places.

The previous Demo, Maiden, told a story that is not part of Resident Evil VIllage, but this new Demo will focus on the gameplay of the final game that we will have for sale. This portion will allow players to explore the town and castle for one hour.

Although Capcom has called this demo of Resident Evil Village “8 Hours in Village”, it refers to the eight hours that players have to play and download the demo, not the hours of play that it will allow enjoying.