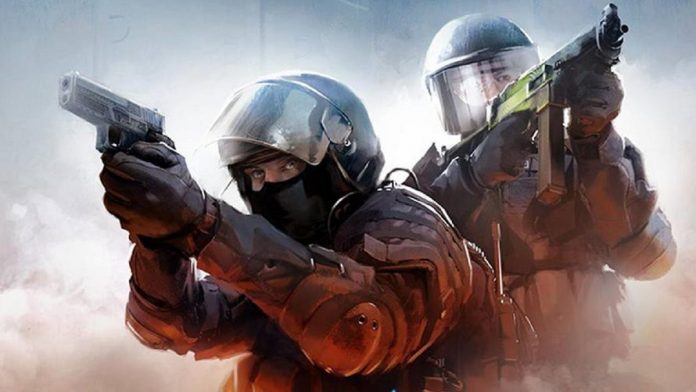 Esports has not stopped growing in recent years. And although the pandemic is affecting them very directly, they are still a very important asset in the video game industry. However, the competition is not always as clean as it should be.

Without going any further, today we learned that, presumably, very important fixes would be taking place in the professional games of Counter-Strike: Global Offensive. To the point that the FBI would already be investigating the matter at this time. Apparently, these are small groups of cheaters, but they have been operating in the shadows for a long time.

The information, echoed by Kotaku, comes from Esports Integrity Commission (ESIC) Commissioner Ian Smith, who said the organization was working alongside the FBI on an ongoing investigation into “a relatively small but significant group of players over a long period of time, organizing match-fixing in the North American CDM.”.

The fact is that the revelation came through a new interview on YouTube (from slash32) with Ian Smith. Here’s what Smith had to say on the subject:

“[Es] What I would describe as classic match-fixing – players being bribed by outside betting syndicates to fix matches, rather than players just opportunistically doing it on their own, and it’s going on for longer, it’s much more organized. Again, to some extent, we are working with law enforcement and the FBI, who have only recently had a sports betting investigation unit within the FBI. They are good, but they are inexperienced because sports betting has never been a big thing in America until recently, so everyone is standing up to it. “.

This news comes shortly after there have been several scandals for the same reason in Australia. An issue that Smith’s own body has already been working on. In fact, in that case, there are already several detainees.

READ:  a great film marked by the stamp of Alfonso Cuarón

In other Counter-Strike: Global Offensive news (much more friendly), we remind you that since the beginning of this year 2021 the bots of competitive modes have been eliminated. Something that fans have been asking for for a long time.