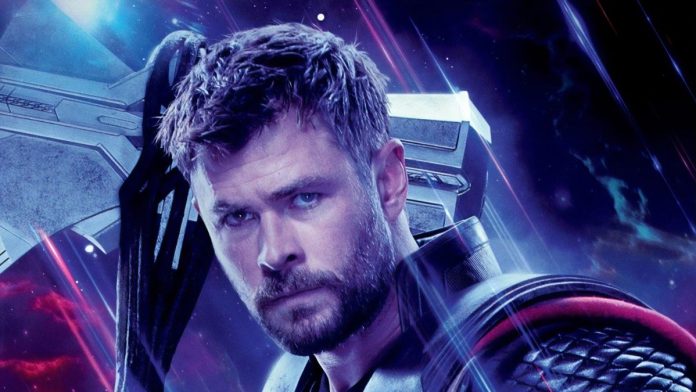 The mixture of rumors and things dropped in the past begins to boil an idea that has been with us for a long time, and that has not yet been carried out: Gladiator 2 It would have Chris Hemsworth, who would also be a producer. It is due to the supposed leak of the New Idea medium, in which they draw conclusions from seeing Chris Hemsworth and Russell Crowe together in Sydney. The latter should not come as a surprise, we know that the Gladiator actor is appearing in Thor: Love & Thunder, so it is normal that he is in the place where they are filming it.

However, this is joined by something else: Elsa Pataky, who as you know is Hemsworth’s partner, tends to joke that they could look like father and son, and Russell believes that Chris would be the only one capable of playing his son in the sequel to Gladiator. “Or so says the source of the aforementioned magazine.

READ:  A Jolyne Kujo cosplay to celebrate the return of Jojo's Bizarre Adventure

But this is where other aspects come in, starting with the plot, as Comicbook tells: the protagonist’s wife and son die. There is no more turning of the page … or is it that here our friend Maximus had some adventure that we do not know? See that in Rome they also rolled some very beastly bacchanalia …

Everything is speculation and maybe the lost son of the character could be out there. Or maybe he didn’t look well and his dead and hanged son was actually alive. Or maybe Hemsworth’s supposed interest is nothing more than something that will remain in the air and that they are taking advantage of to generate rumors by seeing them together.