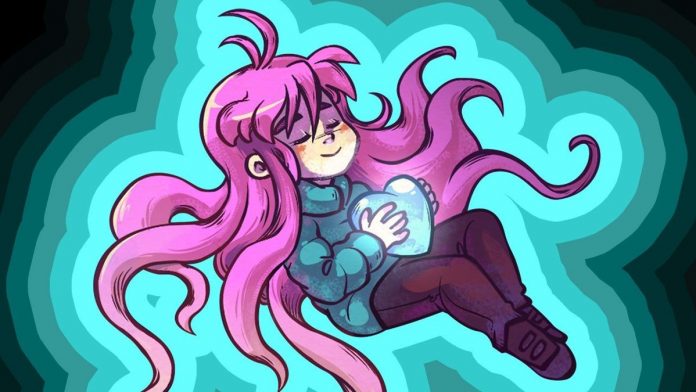 It seems like yesterday, but the truth is that already more than 3 years have passed since Celeste hit the market. The successful independent platformer from Matt Makes Games Inc. arrived on January 25, 2018 and amazed critics and audiences alike. Later, apart from having landed on new platforms, the game received free, high-quality content.

And, we have even had the opportunity to enjoy free of charge a partial sequel that recently came as a surprise. But… What is the next step? Whether or not a possible sequel, the fact is that its creators we have been summoned for an important announcement which will take place tomorrow, April 20, 2021.

As Gamingbolt reports, the news has come through a tweet from Extremely OK Games, the developer of Celeste and other great indies like TowerFall (changed its name after being known as Matt Makes Games Inc.).

At no time is it confirmed that the ad has to do directly with Celeste, but there is an element of the publication (you can see it below) that could make it understood. This is the tulip emoji that accompanies the message. Basically fans are relating it to strawberries that accompanied the original game (they were the main collectible), as well as many tweets from Celeste in the past.

In addition, it must be remembered that, in 2019, the creator assured that he did not have a sequel in mind of the game. Obviously, that does not mean that he could not change his mind.

READ:  Bachelor in Paradise Season 7 released in June of 2020