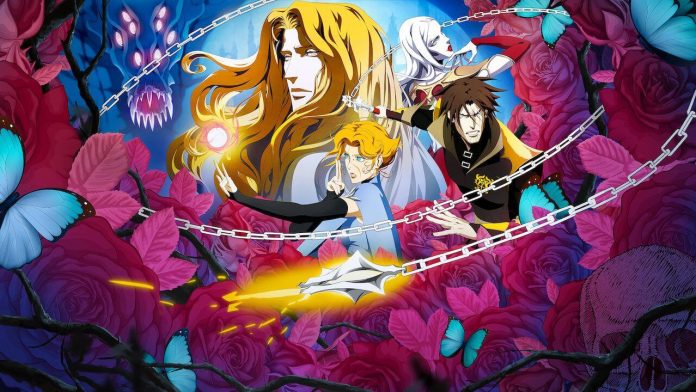 In recent days the announcement regarding the final season of Castlevania was shared, the numerous fans of the game produced by Konami however, they will be happy to know that Netflix would be interested in producing other works set in the same narrative universe.

At the bottom of the news you can review the tweet published by the official account of the streaming giant, in which he made known the latest news about Castlevania. In response to his message, the Netflix account then shared an article from Deadline, in which there is more information about the future of the series: it seems that the production company is thinking of expanding the universe of the series, animating other stories with a cast of different protagonists. Many have therefore begun to hypothesize what could be the next events of the show, which can take as inspiration the numerous games dedicated to the Castlevania franchise, whose first title was released in 1986 in Japan and which has enjoyed considerable success.

What do you think could be the next events of Castlevania? Let us know with a comment on the news, in the meantime we inform you that the fourth season will be available on Netflix starting from the next May 13, here is also the first poster dedicated to the fourth part of Castlevania.