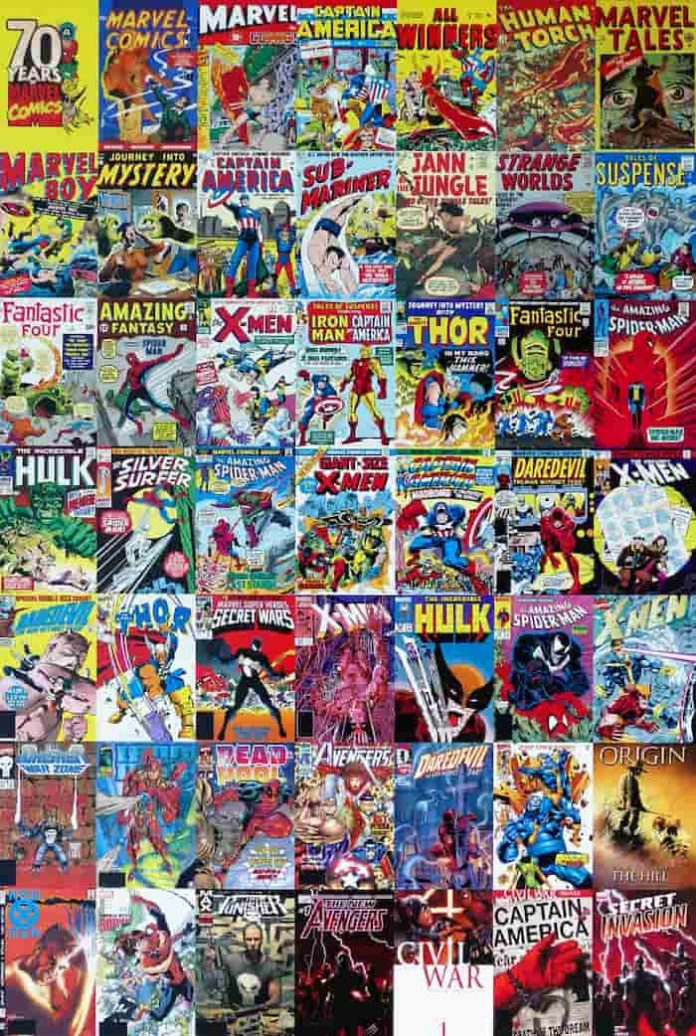 Fans of Marvel’s comic universe will be well aware of the various ways in which people and ordinary humans gain superpowers. Some are exposed to gamma radiation, others bitten by radioactive insects, while many have gained their powers through magic, or just being in the right place at the right time. However, there are not too many tales of superheroes losing their powers for extended periods of time. Those that are there are extremely specific, needing to be created for use on a particular superhero for them to be effective. However, there is one place in the universe where any and every superhero can lose, or even win powers – Casino Cosmico.

Casino Cosmico, is, as the name suggests, a venue with various casino table games and other entertainment options, but what makes it special is that it is an intergalactic casino, visited by various heroes, villains, demons and other extraterrestrial beings from time to time. Of course, to play at a casino, you need to bet something, and those at Casino Cosmico need to bet something more meaningful than money, which often leads to many superheroes betting their powers and abilities on games. It should be pretty obvious how this can lead to some pretty famous names not having their powers any longer!

One of the most famous examples of this takes place in the Silver Surfer series of comics, more specifically in Silver Surfer #7, where the Surfer brings Dawn Greenwood, a human, along to Casino Cosmico after she states that he needs to take more risks. It is revealed in this comic that the Casino is essentially an entire dimension devoted to just gambling, making Las Vegas seem like a gambling room in a back alley. As an example of what can truly go down here, the Surfer actually witnesses Mephisto, the Devil himself in the Marvel Universe, lose his golden fiddle to an alien with six arms.

The Surfer’s arrival at the Casino does not go unnoticed, but is picked up by the owner – the Grandmaster, who more recent Marvel fans will recognize as a character that appeared in the movie Thor: Ragnarok. The Grandmaster is one of the Elders of the Universe, and has mastered every game of chance and skill that exists. He instructs his workers in the Casino to start the Surfer and his companion off with a small line of credit, and lead them to the easier games, keeping them supplied with drinks at regular intervals. Dawn simply bets her shoes when she runs out of money, since you can bet anything at the Casino, but the Surfer has already begun to go a little out of control, changing from silver to gold to signify that he was winning so far. However, things start to get a little weird when Dawn wins memories from aliens, for example, but by then, the Surfer has already bet and lost his prized surfboard.

This prompts them to make even riskier bets to try and win it back, which leads them to lose the ability to pronounce the letter ‘B’, or to see the colour red. It is then that the Grandmaster enters and gives the Surfer the chance to win everything back, only if he can manage to defeat him. The duo play a no-limit game of poker, where the Surfer bets his knowledge of the star maps, his Power Cosmic, and even Dawn’s freedom (with her consent). It seems as though the Grandmaster has the upper hand, but the Surfer manages to break him, by demanding that he forfeit the right to play any games of any kind till the end of time. The Grandmaster is unwilling to accept those stakes, and thus restores everything that the Surfer had lost till then.

This just shows how the Casino Cosmico can drive even a superhero to make such rash decisions. It is also quite illustrative of how betting uncontrollably at actual casinos can swiftly lead to ruin, and thus is a stark example of the need for responsible gambling at all times.