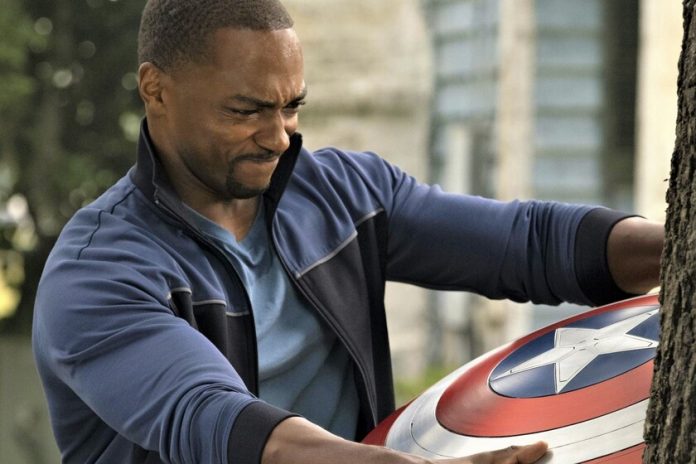 It has hardly taken a few hours since the premiere of the last episode of ‘Falcon and the Winter Soldier’ ​​until it was known that Marvel He has launched ‘Captain America 4’, trusting us to Malcolm Spellman, showrunner of the Disney + series.

As reported by The Hollywood Reporter, Marvel has hired Spellman and Dalan Musson, writer of the fifth episode of ‘Falcon and the Winter Soldier’, to write ‘Captain America 4’. A great show of confidence in their work, although for my part I would not have continued to count on them, since the scripts have been the weakest in the series.

At the moment nothing is known about what the story will be, but it is logical to conclude that they will pick it up where it left off at the end of ‘Falcon and the Winter Soldier’, with Sam Wilson (Anthony Mackie) already turned into the new Captain America, Bucky (Sebastian Stan) at peace with his demons after the actions he carried out as the Winter Soldier. And there are much more open fronts, how to see how much damage Sharon Carter can do (Emily VanCamp) after it is clear that it is willing to sell itself to the highest bidder …

READ:  'Without limits': Rodrigo Santoro and Álvaro Morte will be Magallanes and Elcano in the ambitious historical series of RTVE and Amazon

Still it is unknown who will direct it and no announcement has been made about its cast. In fact, we don’t even know if it will be part of Marvel’s Phase 4 or we will end up seeing it later. It’s time to be patient, but what is clear is that the MCU was not going to be left without a Captain America.