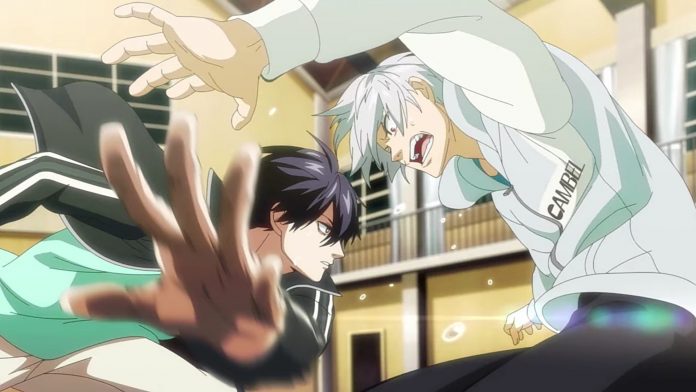 After several months waiting for the official website of the anime adaptation of the manga Burning kabaddi (Shakunetsu Kabaddi) of Hajime Musashino has finally revealed the date on which the anime will be premiering, thus being April 2 when it begins its transmission.

The plot has sports as its central theme “Kabbadi”And in a boy named Tatsuya Yoetsu who is passionate about when he attends a school team training, despite the fact that he had already moved away from the subject of sports.

In a previous update it was confirmed that the actor and theater singer Shunya Ohira will be performing the opening “Fire Bird”, while the anime’s main cast member, Yuma Uchida, will be in charge of the ending titled “Comin ‘Back”.

Kazuya Ichikawa (Clean Freak! Aoyama kun) will be directing the anime in TMS Entertainment with the collaboration of the study Domerica for animation. Yuuko Kakihara (Cells at Work!) will take care of the scripts together with Midori Gotou (Otogi Zoshi), while Mari Takada (Bakugan: Armored Alliance) is in charge of character design and Shōji Hata of sound direction, on the other hand Ken Ito will compose the music.

The manga debuted on Shogakukan’s Manga ONE app and Ura Sunday’s website in 2015. Shogakukan released volume 15 on October 12.