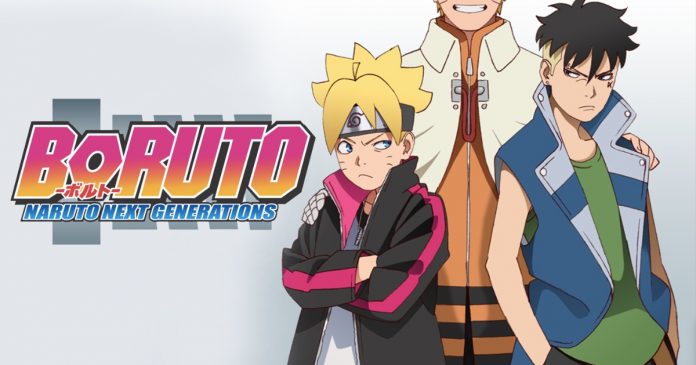 Boruto: Naruto Next Generations Not only has he introduced us to a ton of new ninjas within the next generation of Hidden Leaf Village, he has aged some of our favorites from the original Naruto and Naruto Shippuden series respectively.

Naruto Uzumaki took the lead as the Seventh Hokage and with the last episode of the anime, he brought the Kage together to decide what should be done with Kawaki. The boy is the recipient of the Kara Organization that has caused a sensation in the anime since he first encountered the members of Team 7.

What is a Kage Summit in Naruto?

A “Kage Summit” or meeting of the Cinco KagesFor those unfamiliar, it brings together the best ninjas in the Ninja world, including characters like Hokage, Kazekage, Mizukage, Raikage, and Tsuchikage respectively, representing the five great shinobi villages.

The Seventh Hokage gathers the ninja not only to keep them informed of the battle against Kara and Konoha’s recent acquisition of Kawaki, but also to guide them on what they must do to move forward when it comes to this strange young ninja whose power seems to surpass all. .

Thanks to the background of Naruto with the nine-tailed fox, decides to give Kawaki a place within Hidden Leaf Village, which both Gaara and the other Kage agree is for the best all things considered.

With the story of Gaara and Naruto being rejected within their own village, they know how dangerous it can be to treat people the wrong way and hope they don’t make that mistake with Kawaki in Boruto: Naruto Next Generations.

Ironically, Kage Summit also showed us once again how Naruto uses his ninja abilities as the Seventh Hokage, creating a series of Shadow Clones to help you perform daily tasks.

While reuniting with the Kages, he is also overlooking Kawaki’s recovery, and later, in the Episode 193, he is shown addressing Boruto in a one-on-one conversation who also happens to be a clone.

It goes without saying that this habit is not ideal for maintaining relationships with loved ones or fellow soldiers, but it helps Naruto to be “everywhere at once”. The Truth News reminds you that you can watch Boruto: Naruto Next Generations anime on Crunchyroll.