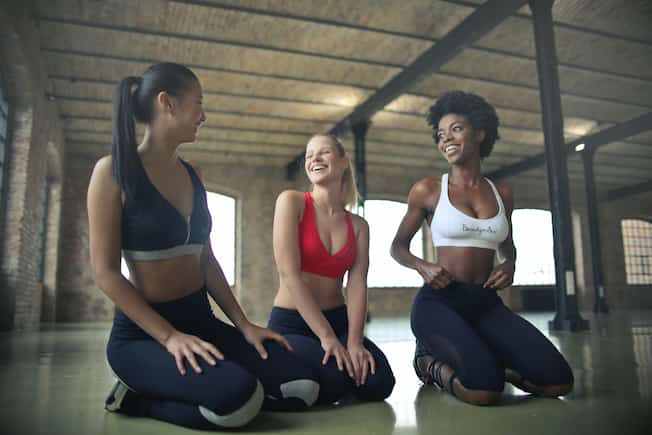 Old age doesn’t come by itself, so the saying goes. However, old age doesn’t have to come with mental decline. With the Baby Boomer generation growing older as we speak, it’s high time we put the stigma surrounding mental illness to bed.

As a Millennial, Gen Z, or Alpha gen individual, it is becoming difficult to fathom what the stigma surrounding mental illness is about. Like all things that are negative in this world we inherited, the stigma surrounding mental illness comes from misconceptions and fear. In the not-so-distant old days society locked the mentally ill inside asylums where they might never again see daylight. Fear makes the human race stupid and cruel.

Asylum practices continued all over the world right up until the late eighties and early nineties. If that doesn’t set the scene for explaining the stigma surrounding mental illness in the Baby Boomer generation – nothing will.

Modern medicine has come a long way since the barbaric practices of the 70s and 80s. Unfortunately, it has not always come long enough. While lobotomies – that’s drilling into the brain in the space just to the inside of the eye socket to relieve symptoms of hysteria – stopped mainstream use in the 70s, the last UK lobotomy was performed in the UK in 2010. A more modern version is performed routinely in Dundee each year. Let that sink in.

The Boomer generation grew up believing that to confess a mental illness would have you locked away in an asylum. Among other cruel punishments disguised as treatments, sufferers could expect electric shock therapy, prolonged restraining, and ‘inmate’ treatment.

Where modern medicine – the medicine that Millennials, Gen Z, and the Alpha generation grew up with – is tolerant and prevents discrimination against the sick and disabled, Boomers did not. They do not think of mental illness and picture a calm therapy session in an office in the city centre. They picture torture chambers, straitjackets, and machines that can kill you.

The Benefits of Therapy for Older People

If it interests you, you can browse this online therapy page where you can read more about taking therapy courses in the virtual world. Boomer or not, therapy is a solution for mental illness which bypasses those stricter treatments of old. Therapy isn’t just for those with ill health, either. Talking to someone a few days a month staves off loneliness, keeps you active, and gets you out of the house.

Therapy shouldn’t be laughed at or frowned upon. It is a type of talking medicine which helps you develop tools to tackle problems in your life in a healthy, constructive way. It stops the descent into mental illness and can, in occasional cases, reverse it entirely. Talking about your problems reduces their size and helps you devise solutions. It stops you being reactive and helps you process huge events like bereavement, grief, and empty nest syndrome.

Most of all, therapy helps you break free of the destructive cycles that you learned in your own childhood. Major breakthroughs can improve your quality of life and impact your career, family, and home life. Once you remember that they closed the asylums, you realise that you have nothing to lose but everything to gain.