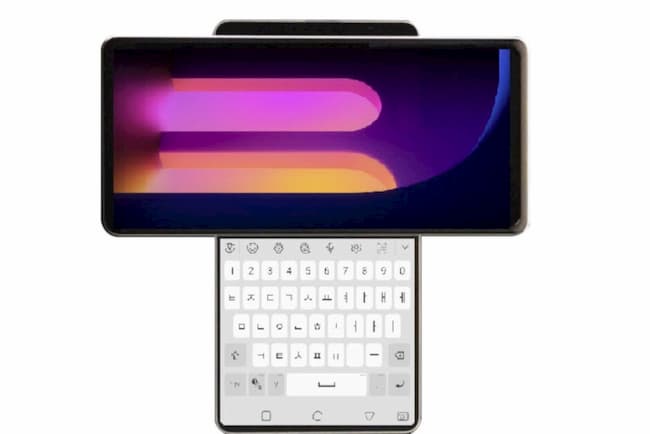 Generally, we have seen the phone with a single display. But here we will talk about the phone which has more than one display on it. Nowadays, smartphone makers are focused on the manufacturing of the dual-screen mobile. These mobiles contain foldable displays.

Here we will talk about the phone that contains the dual display and you can then display whenever you want. The LG company will launch the dual-display phone with code-named ‘LG Wing’.

LG Wing is not the name of the phone. It is a code word for the LG company. This codeword is given to the phone that has a dual display in it.

The dual display phone has a 6.8-inch display with a 4-inch smaller display. Qualcomm Snapdragon 765G will give the power to both the displays. You can use both displays in many ways but here I will give you one example of it. Suppose, you are driving on the road and you don’t know the exact way of destination then you must have to use navigation.

So you start the mapping app on your dual phone’s big screen. For enjoyment, if you want to play music then you can use the second display. This way you can utilize both display worthly. During this time, if any calls from your loved ones will arrive then you can answer it from the small display as well without interrupting navigation app. If you don’t want to use the smaller display then you can fold it behind the main screen. However, it looks awkward.

You are thinking that this dual-screen idea is new for the public. But this idea is not new. The LG company had launched a dual-screen phone in 2015 model name is LGV10. Since the past one year, the scenario has changed and demand for dual display is increasing. This year LGV60 and LC Velvet will come with the dual display. Hopefully, people will enjoy this new concept.